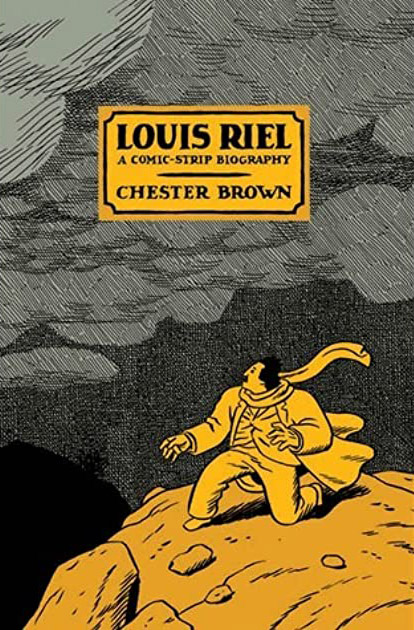 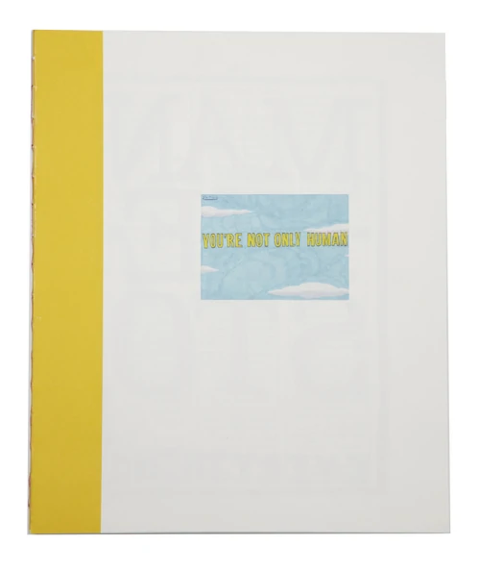 The Museum of Everything: Volume #4 – You’re Not Only Human

I have collected a lot of catalogues over the years. Some for shows I’ve visited in person, and some for shows I simply wish I had visited. In 2013, I visited the Venice Biennale. It was pure serendipity that the inspiration (and title) for the 2012 iteration, curated by Massimiliano Gioni, was The Encyclopedic Palace: the concept first patented in 1955 by self-taught artist, Marino Auriti, of an imaginary museum “meant to house all worldly knowledge, bringing together the greatest discoveries of the human race, from the wheel to the satellite.”

Having focused a great deal on ‘outsider art’ during my Masters degree, I was bonkers thrilled to be able to see an exhibition carrying this much weight on the international level, blurring the lines between self taught and academic artists. Aside from the spectacle that was the main exhibition, one of the greatest finds for me was a tiny little pavilion set up outside by The Museum of Everything.  Wandering through their set up of reproductions of work by Carlo Zinelli, mounted on pillars, I ended up at their bookstore/gift shop and found one of my most prized possessions to this day.

The Museum of Everything was launched by James Brett in Britain in 2010, and has quickly grown into an institution celebrating who they refer to as, “untrained, unintentional, undiscovered and unclassifiable artists of modern times”.  This particular catalogue documents their fourth exhibition, which was presented at Selfridges, London from September 1 – October 25, 2011. The exhibition presented over 500 artists, including the first UK retrospective of Judith Scott – a personal heroine of art-making. The catalogue includes 225 pages of full colour works, organized into categories of studios. Prior to this catalogue, I had been aware of some of the more well known studios/organizations/institutions, like Creative Growth, Gugging and Creativity Explored, but the index provided me with a blueprint for places I would grow to research more, to study, to acquire works from, and to include in exhibitions I dreamt up. Each section includes reproductions of works, alongside statements by the studios they were created in, and cursory descriptions of the artists’ general oeuvre. The catalogue almost becomes a collection of manifestos of support for those creating outside of the academic tradition.

Included in the boxed set is The Appendix of Everything, featuring interviews with heavy hitters like Cindy Sherman, Massimiliano Gioni, David Byrne, and revered director of White Columns, Matthew Higgs. The collection of conversations is informal, accessible, and honest. Many quotes have stuck with me to this day. One in particular, was Higgs’ description of what he felt when he first encountered Creative Growth. “Art was being made for reasons that remained out of reach”. For me, this is the art I’ve developed a tidal wave of emotional reaction to. I look through this catalogue regularly, finding patterns, similarities, moments of clarity, and moments of joy.

You can acquire this catalogue by visiting the Museum of Everything’s website. Also note that there are now 7 catalogues for exhibitions curated by the Museum. ~ Lisa Kehler