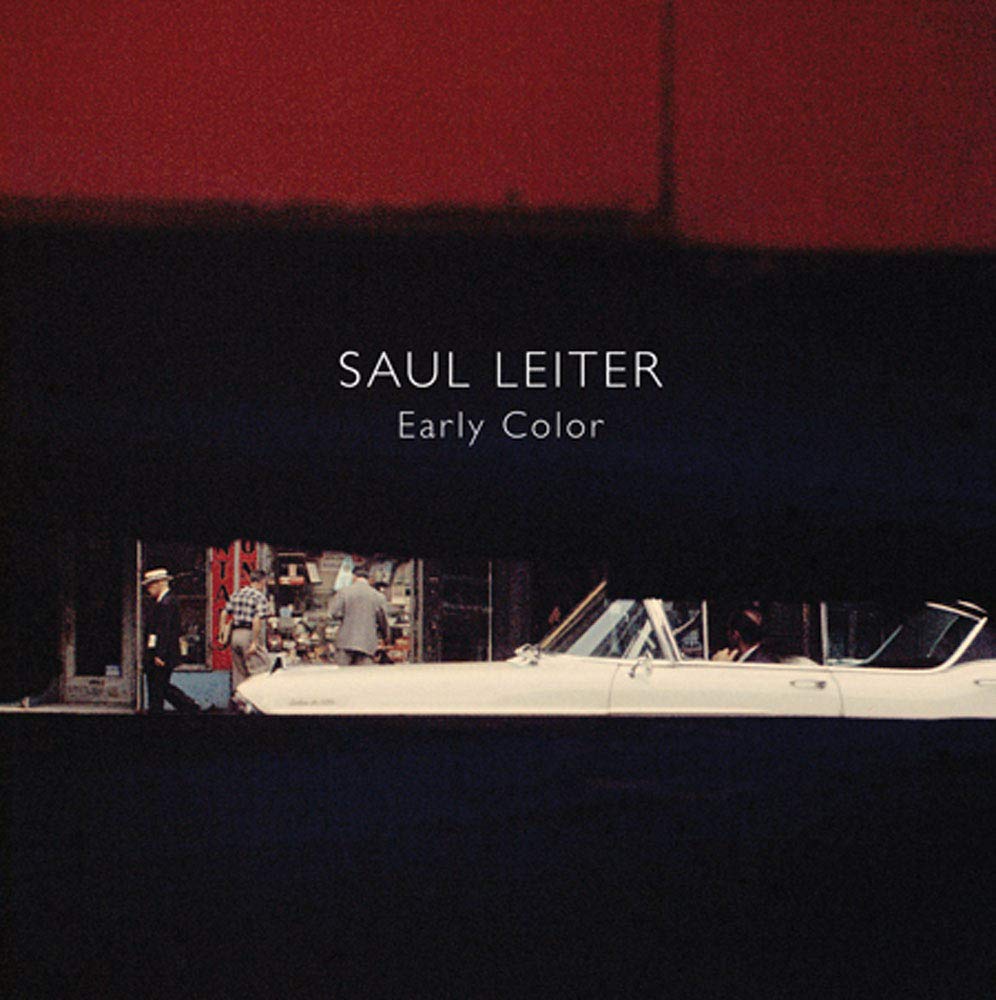 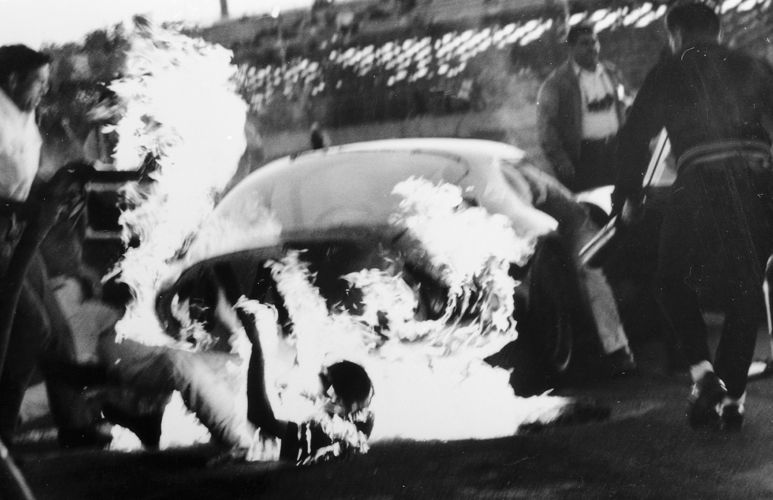 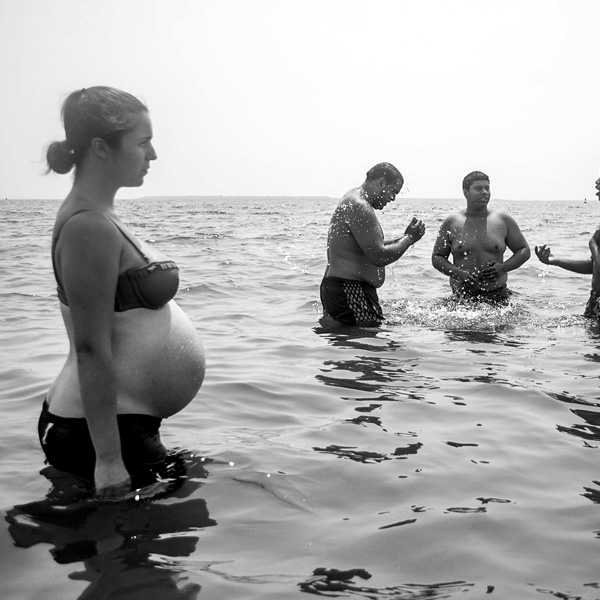 Coney Island has been a virtual magnet for photographers for well over 100 years.