Shane Balkowitsch is an American wet plate photographer from Bismarck, North Dakota. Balkowitsch was given the name “Maa’ishda tehxixi Agu’agshi” (“Shadow Catcher”) by Calvin Grinnell of the Hidatsa-Mandan-Arikara Nation on October 28, 2018. (https://en.wikipedia.org/wiki/Shane_Balkowitsch)

It’s easy to list Balkowitsch’s work and accomplishments, but much more difficult to get a feel for who he is as an artist. At first glance, one might say “Edward Curtis redux” and possibly move on, but his images are much more than that. They are indicative of his deep desire to inspire change, share stories and and practice kindness.

Whereas Curtis made no bones about his work being an ethnographic study and would indeed pose his subjects or add props and accessories to make them look more “native”, Shane’s work is driven by his sitters themselves. People are found through word of mouth and family referrals. They choose what they wish to wear or be photographed with. They are assisted by a cultural advisor who understands the deep significance of the artefacts and regalia brought to a photoshoot, even to the point of helping them braid their hair, something a non-native person would not be allowed to do.

Balkowitsch’s relationship with the process of wet plate collodion is genuine. In 2012, he happened upon a wet plate photo that intrigued him. Up to that point he had never taken an analog photograph, nor engaged in photography as anything more than taking snaps with a cell phone. His curiosity about the photo was so great that he threw himself into learning the ins and outs of how to capture images using this method. Wet plate collodion is not an alternative process to Shane. It is the only process he knows.

While Northern Plains Native Americans | A Wet Plate Perspective is indeed what he considers his life’s work, he is known for more than that. Shane’s photos of Greta Thurnberg at Standing Rock are iconic. His images of the Covid-19 pandemic are full of gravity and playfulness. His plates of Evander Holyfield are riveting.

NPNA is an ongoing project which will ultimately be comprised of 1000 portraits. Shane estimates that it will take up to 20 years to reach this goal. 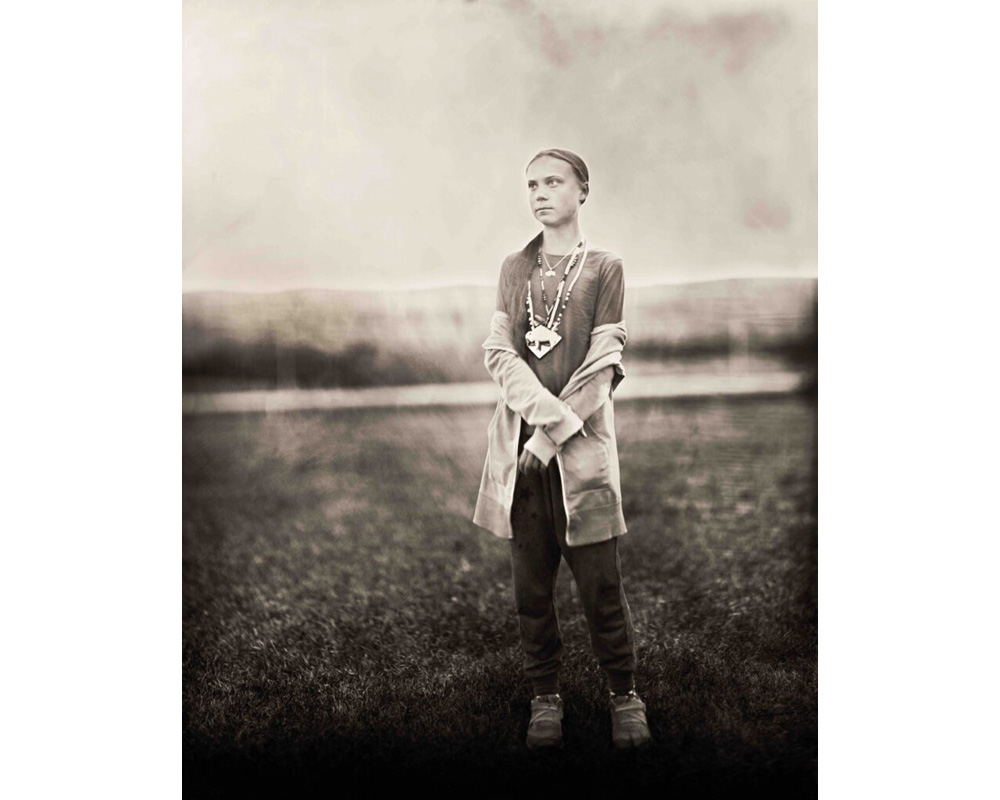 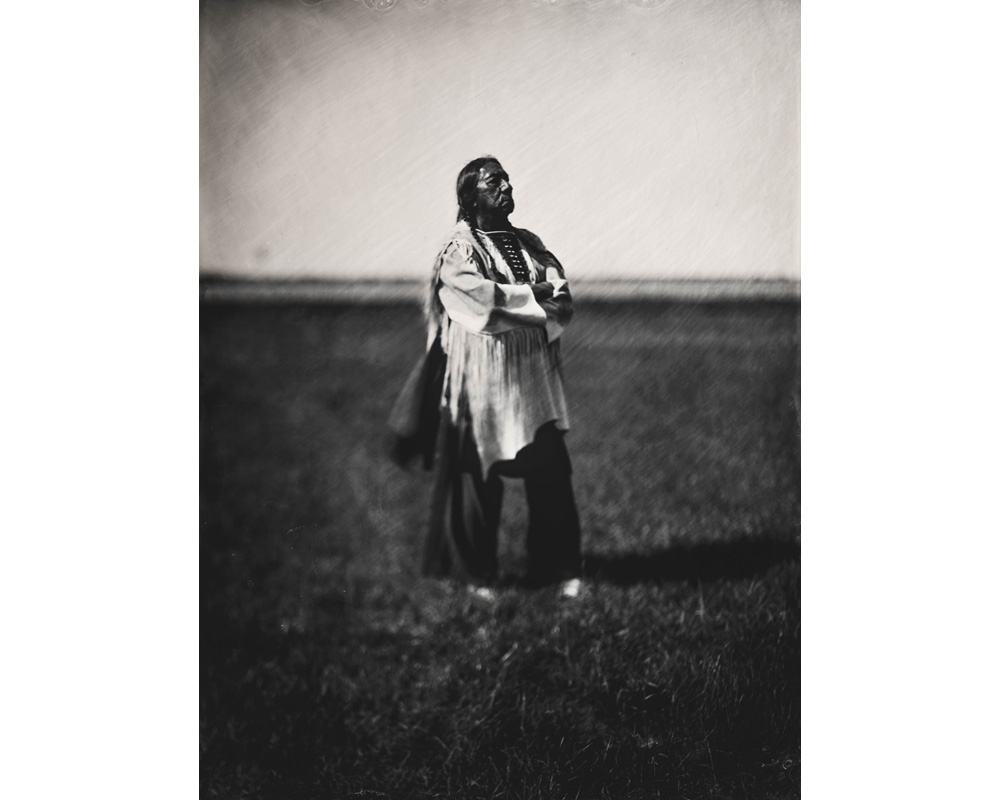 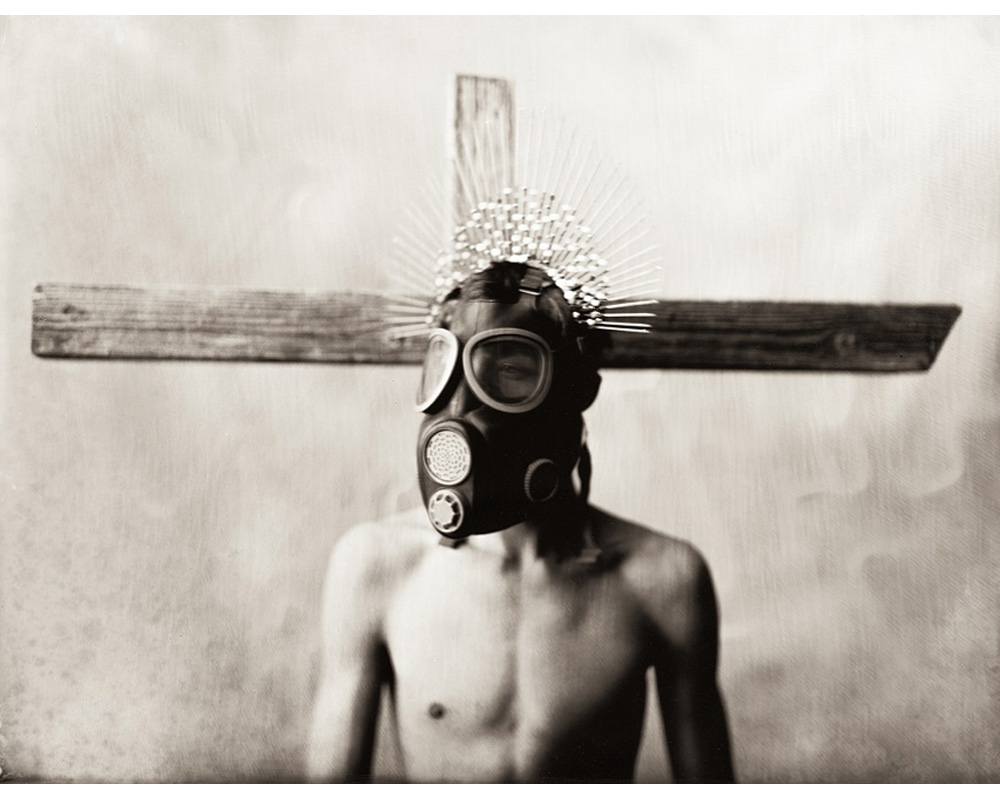 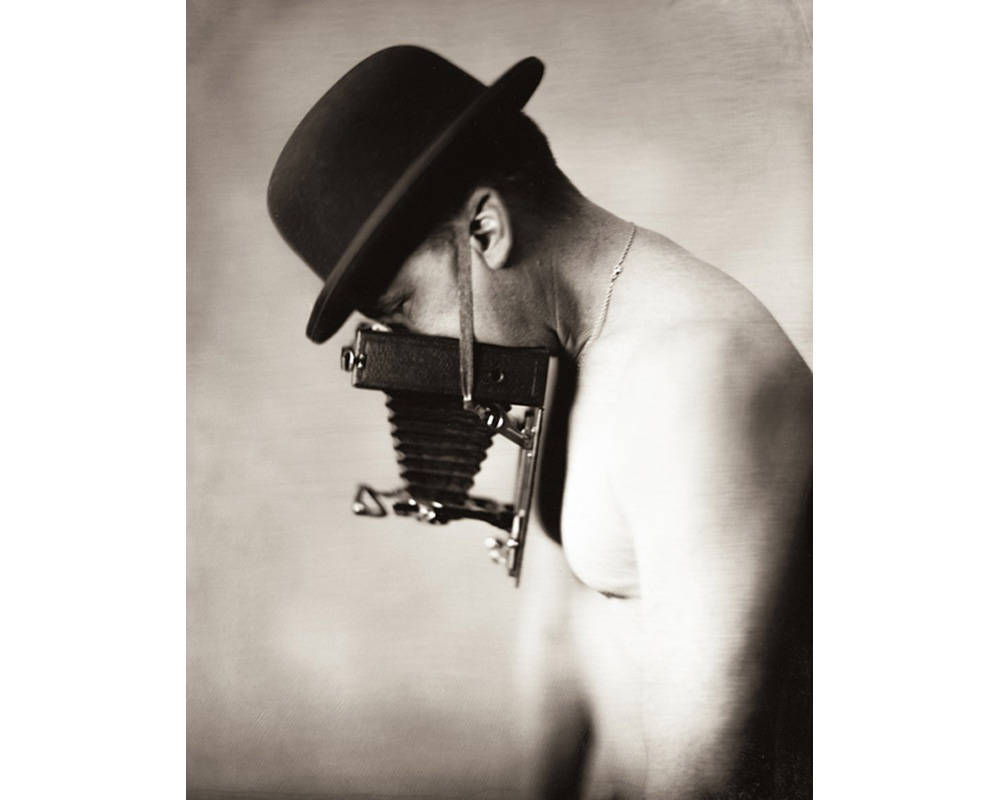 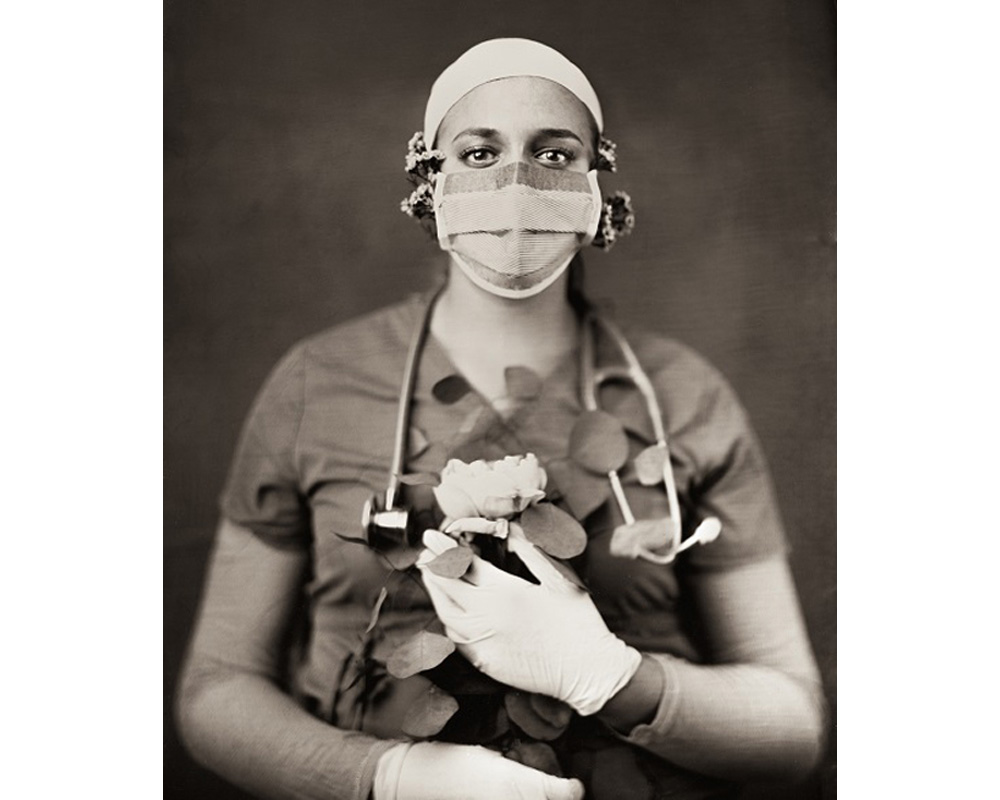 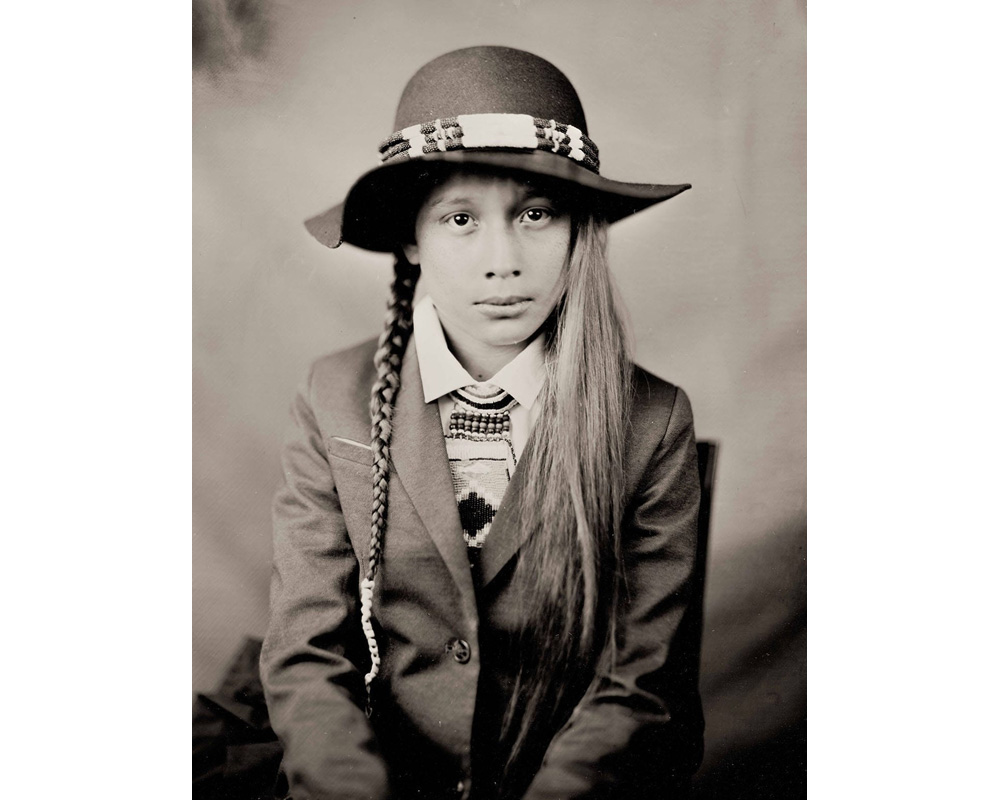 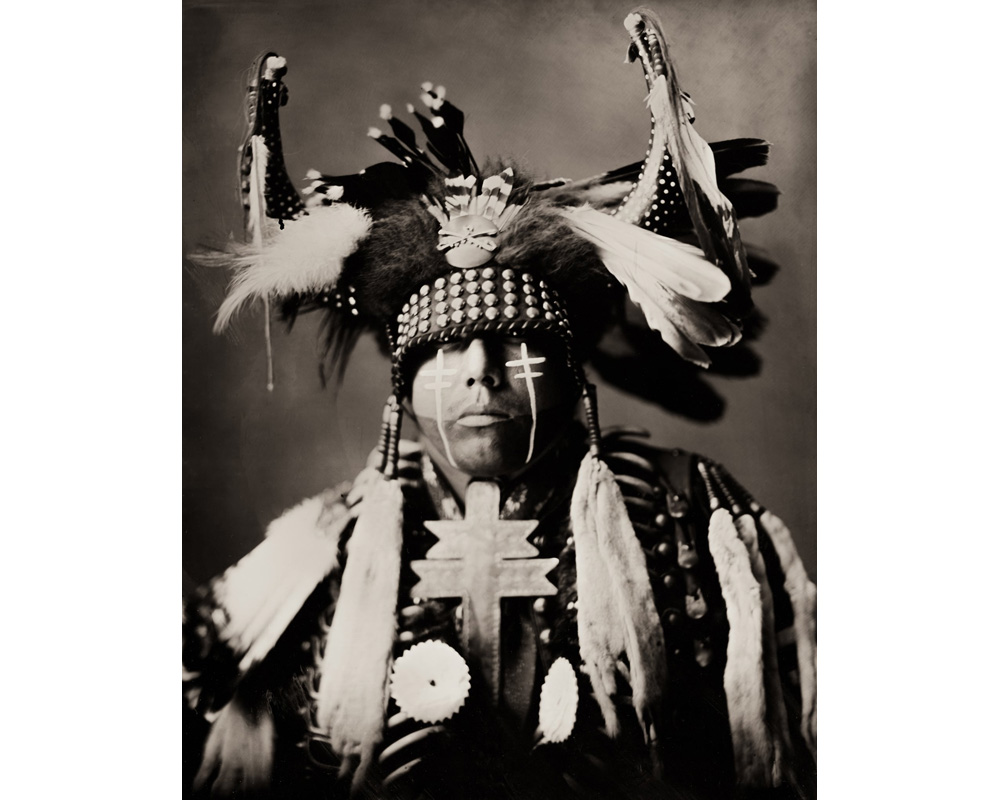 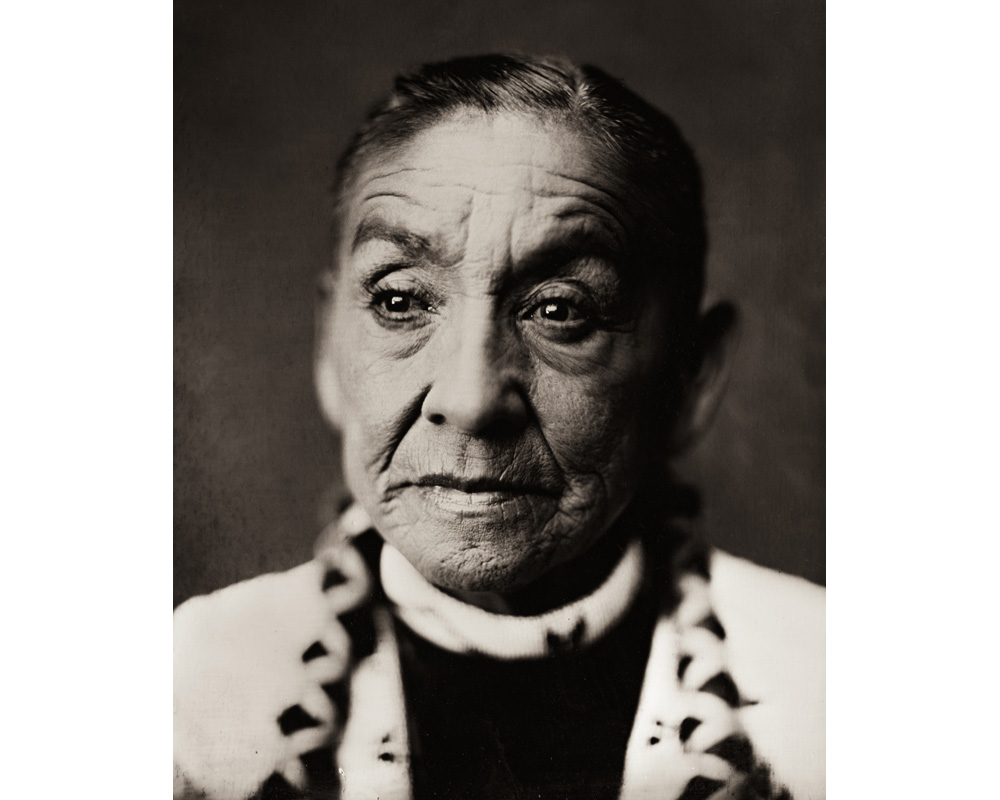 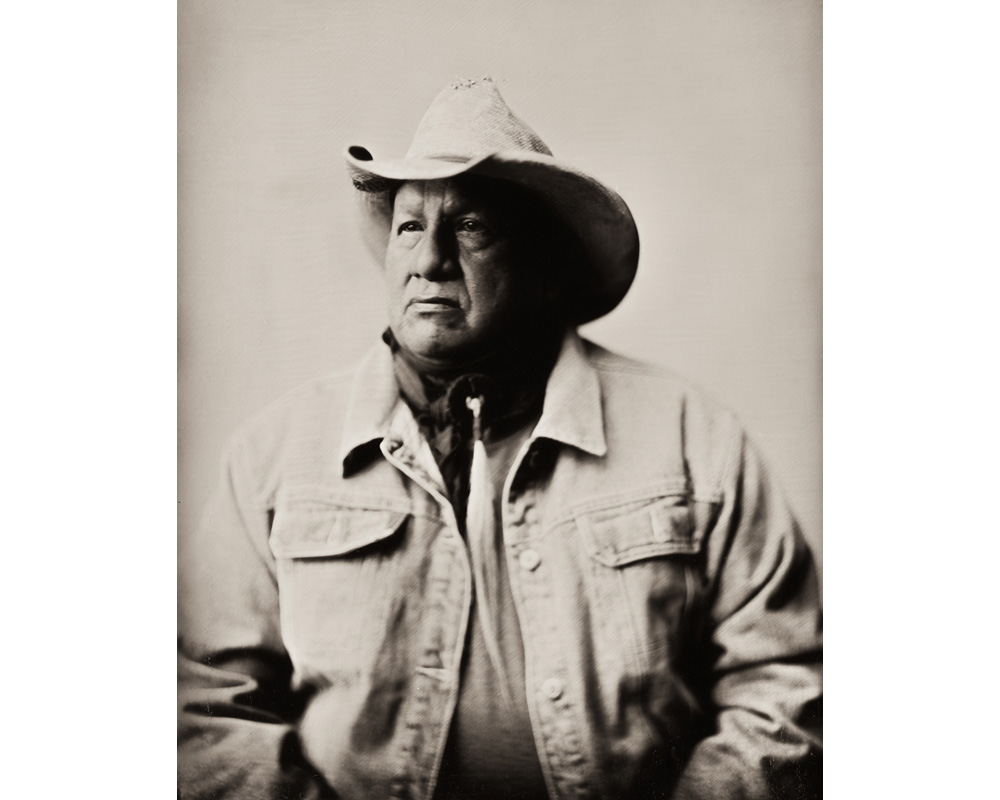 Shane Balkowitsch is a North Dakota photographer who literally knows no other process other than wet plate collodion. His work has recently seen a surge of interest, with images being acquired by galleries and institutions around the world.

For more information on Shane’s Northern Plains Native Americans series, and to enquire about exhibitions and acquisitions, go to https://curatednow.ca/northern-plains-native-americans/