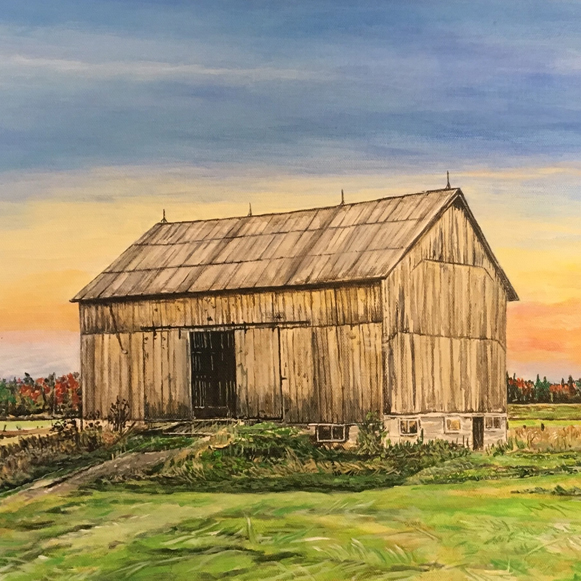 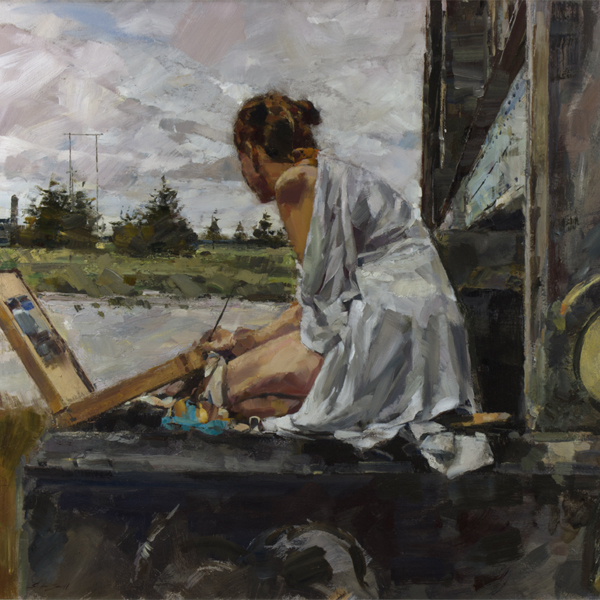 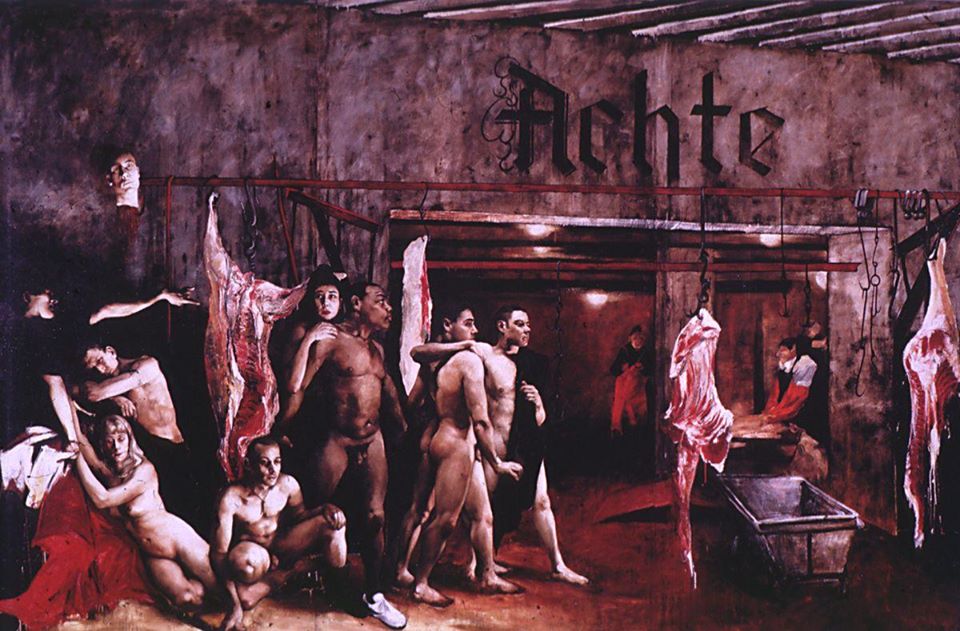 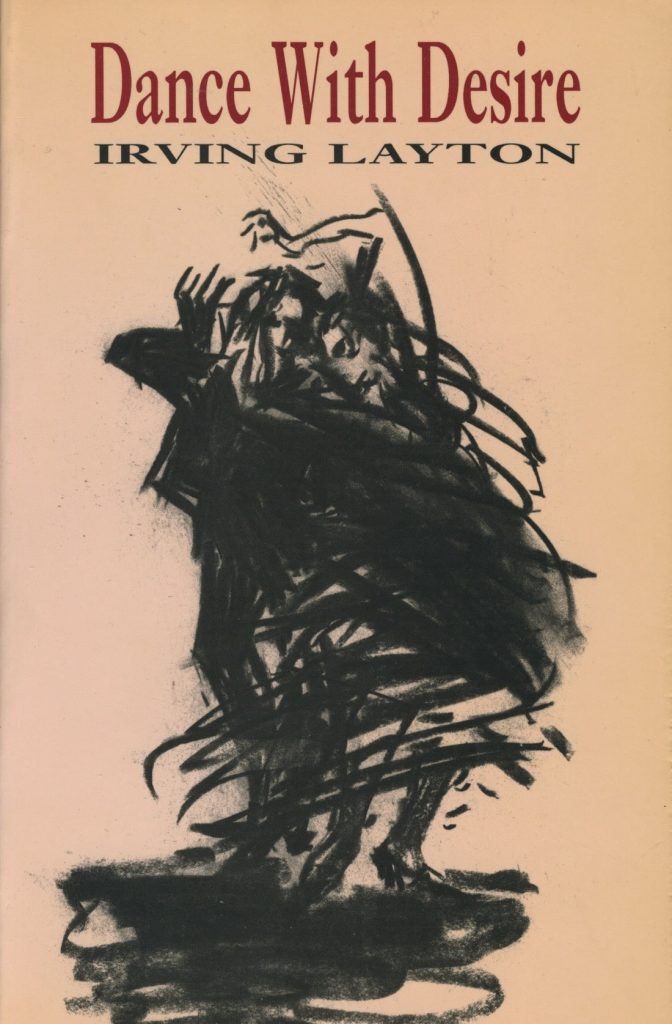 It’s interesting to consider the vagaries of cultural history: what falls in and out of the community mind, and how something that was once a touchstone of cultural discourse may be forgotten. Dance with Desire (Selected Love Poems) by Irving Layton, with illustrations by the late Canadian artist Richard Gorman is notable in this light. Layton (1912 – 2016) offers poems that are often blunt and unflinching, whether about desire or despair in the realms of love and lust (‘...your unopened / Brittle beauty troubles an aging man / Who hobbles after you a little way / Fierce and ridiculous’). Comparisons to Catullus are appropriate. Gorman (1935 – 2010) intersperses and augments the text, with monochromatic, frenetic drawings, aswirl and emotional: one might see faces and forms, of lovers, perhaps entangled or trying to remove themselves from the fray. This was published by Porcupine Quill’s Press and Lake Galleries (the latter producing an additional 110 copies with numbered and signed prints by Gorman, as a limited edition artwork in book form). You can purchase it here. ~ Bart Gazzola