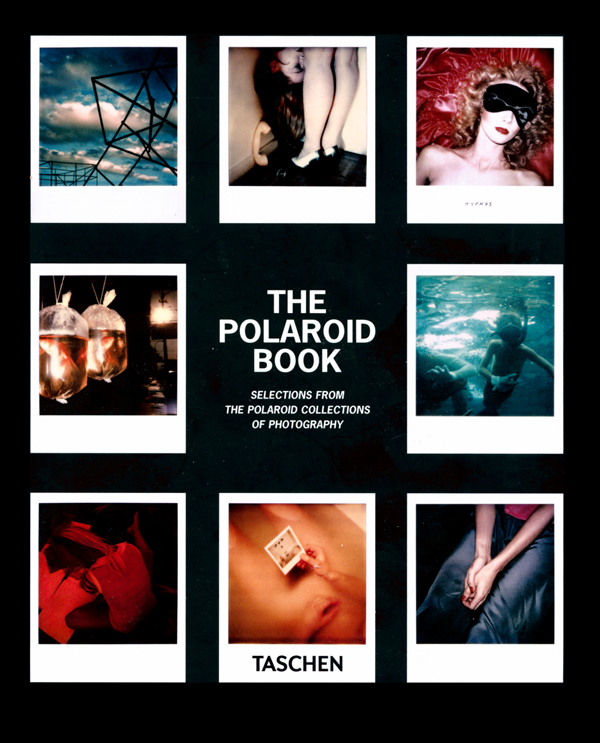 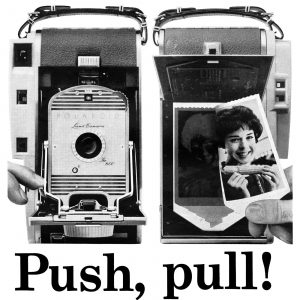 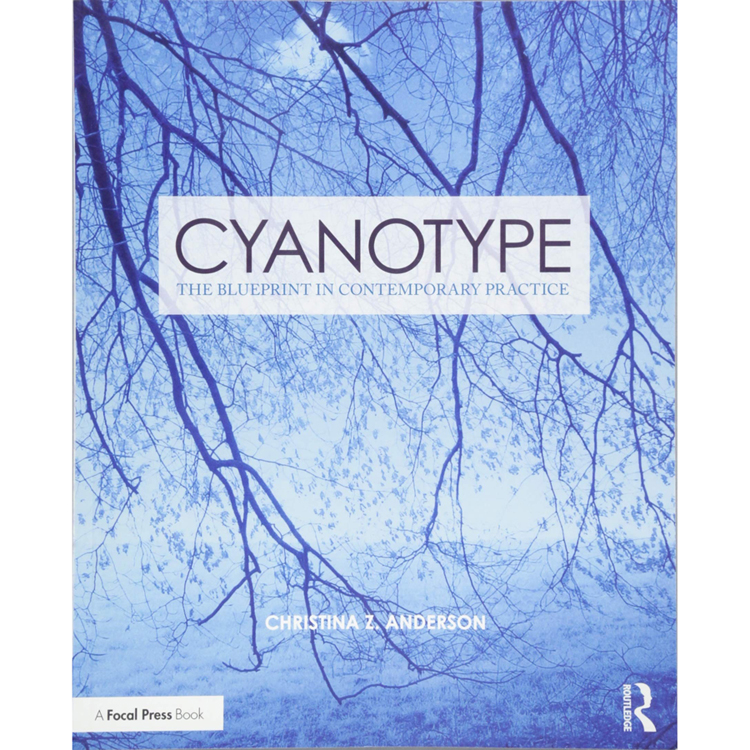 Cyanotype: The Blueprint in Contemporary Practice is THE book you need if you want to learn how to create stunning cyanotype prints. Written by Christina Z. Anderson and available online, it offers detailed notes on formulas, papers, digital negatives and the actual process itself, as well as highlighting the work of contemporary cyanotype artists. Anderson is also the author of similar books on gum prints and salted paper prints. I’ve included 2 of my test images using her processes below. ~ Mark Walton 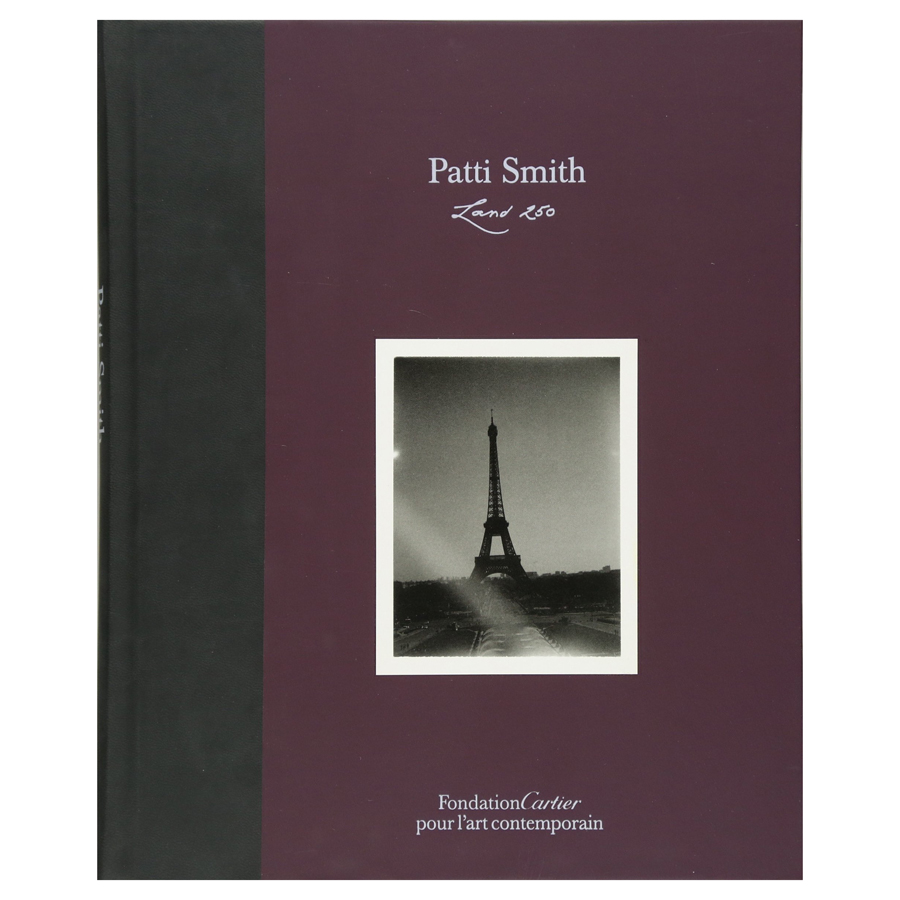 Patti Smith Land 250 is a collection of images taken by the legendary musician/artist/poet using her beloved Polaroid 250. The 250 camera creates instant images using polaroid (and later Fujifilm) peel apart instant black and white or colour film, whose production was discontinued in 2016. The camera is unforgiving, relying on a small electronic sensor to automatically set exposure, leaving the photographer only to select focus and composition. Smith plays it like a violin, coaxing romantic, sonorous photos of everything from a taxidermized bear to the gravesite of Yeats.

There is a beauty in the photographs that comes from both the subject matter she chooses but also inherent to the time period in which the camera was created. It is a tool of the 1960’s and reminds us, like all photography, of things past, frozen for an instant and captured for posterity.