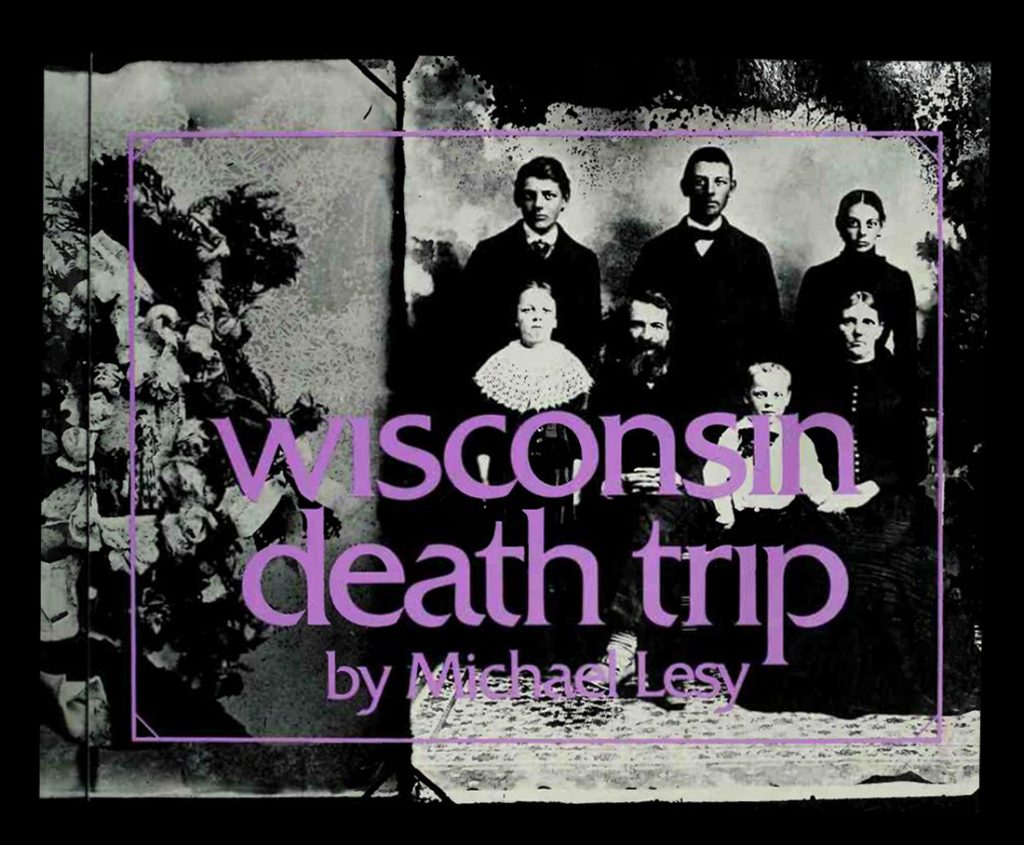 Pause now. Draw back from it. There will be time again to experience and remember. For a minute, wait, and then set your mind to consider a different set of circumstances: consider those scholars and social philosophers who never knew that Anna Myinek had burned her employer’s barn or that Ada Arlington had shot her lover, but who nevertheless understood that something strange and extraordinary was happening in the middle of the continent at nearly the same instant that they sat in their studies, surrounded by their books. Such men did their best to understand what it meant, and in the process they tried to predict that future in which we are now enmeshed.

I first became aware of Wisconsin Death Trip – the book by Michael Lesy and the James Marsh film it inspired, which I’m less impressed with – while reading Stephen King’s novella 1922, as King has mentioned it as inspiration. It’s one of those King stories that could be interpreted as flirting with the supernatural, but may, in fact, simply be everyday horror. 1922 tells the tale of an ignorant, greedy man on a failing, hardscrabble farm, who murders his wife and thus brings about the death of his beloved son (the ‘ghost’ of his wife returns, Banquo – like, to tell of this before his child’s body is even found). He survives only to suffer and regret, losing all he owned – and his hand, to infection – and is haunted, for years, by the rats that consumed his murdered wife’s body, that only he can hear, and suffers their chittering call and bites in the long dark nights until he takes his own life to escape….