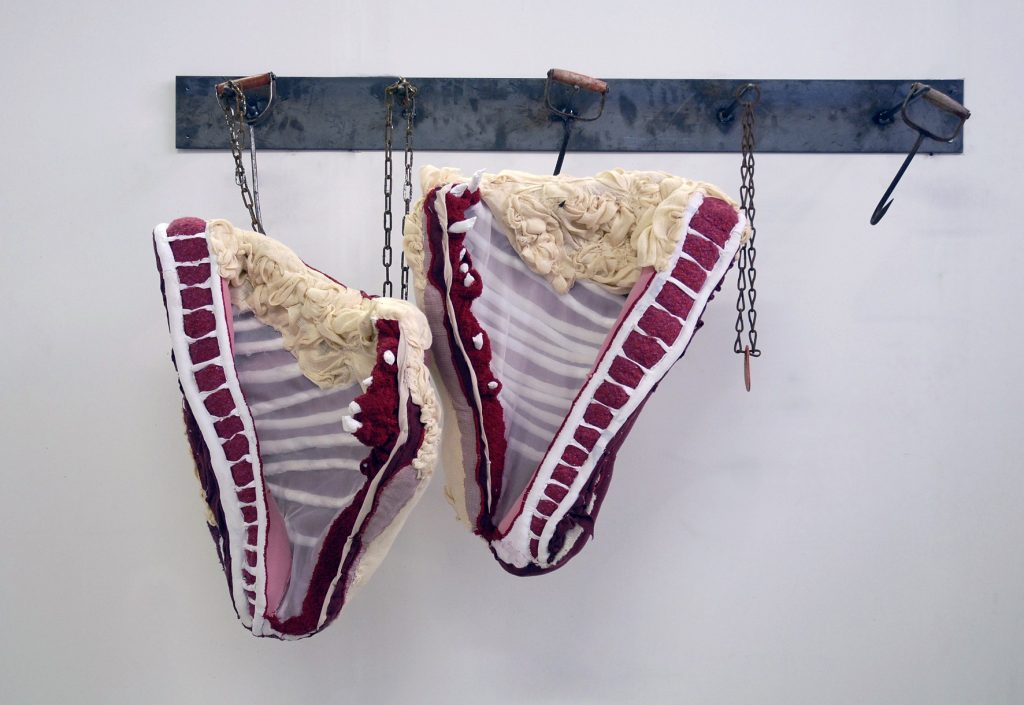 Read more of Bart Gazzola’s thoughts on this work here.