In: Task at Hand exhibition 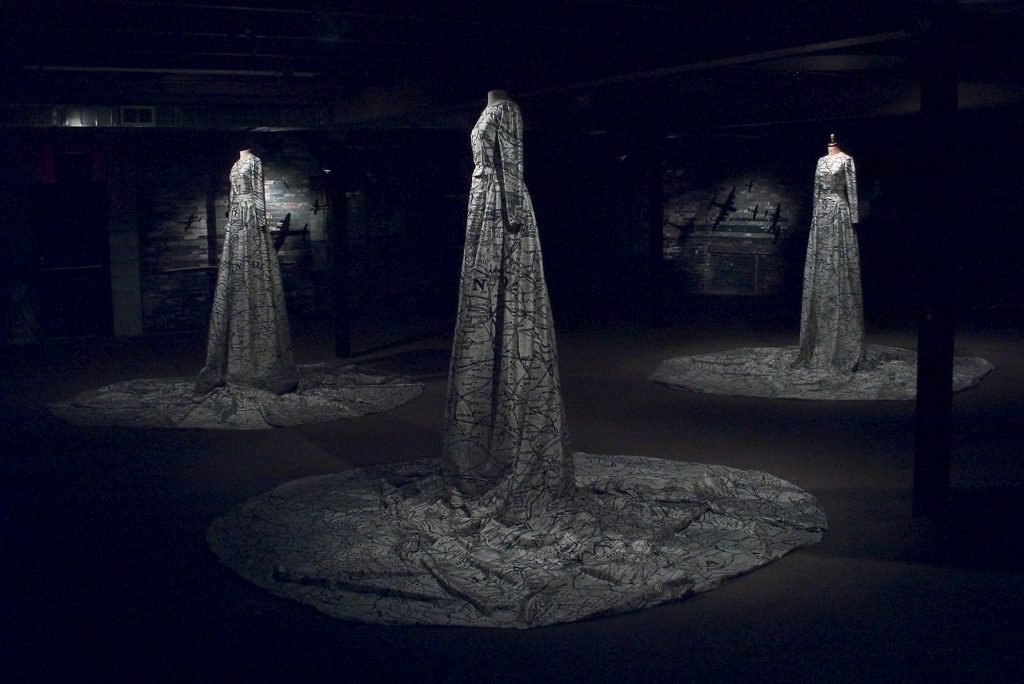