What makes particularly interesting reading is Evan’s evolution as an artist, from failed student in the Mid-West US, to failed writer in Paris, to acclaimed photographer on his return to New York in the late 20’s and early 30’s. The book quotes extensively from his letters and other writings. One can almost hear him speaking… I imagine his voice to be a low pitched, slow drawl; a mix of Henry Fonda, Peter Coyote and Donald Sutherland.

Evans comes across as dour and fatalistic, yet strangely still likeable. Much of his writing describes his unhappiness with things as they are, whether it be his annoyance with his mother, his dissatisfaction with the quality of the prints made from his negatives or his despondence about his romantic relationships. Many of his friendships with other famous artists are discussed, including Ben Shahn, Hart Crane and Hanns Skolle. 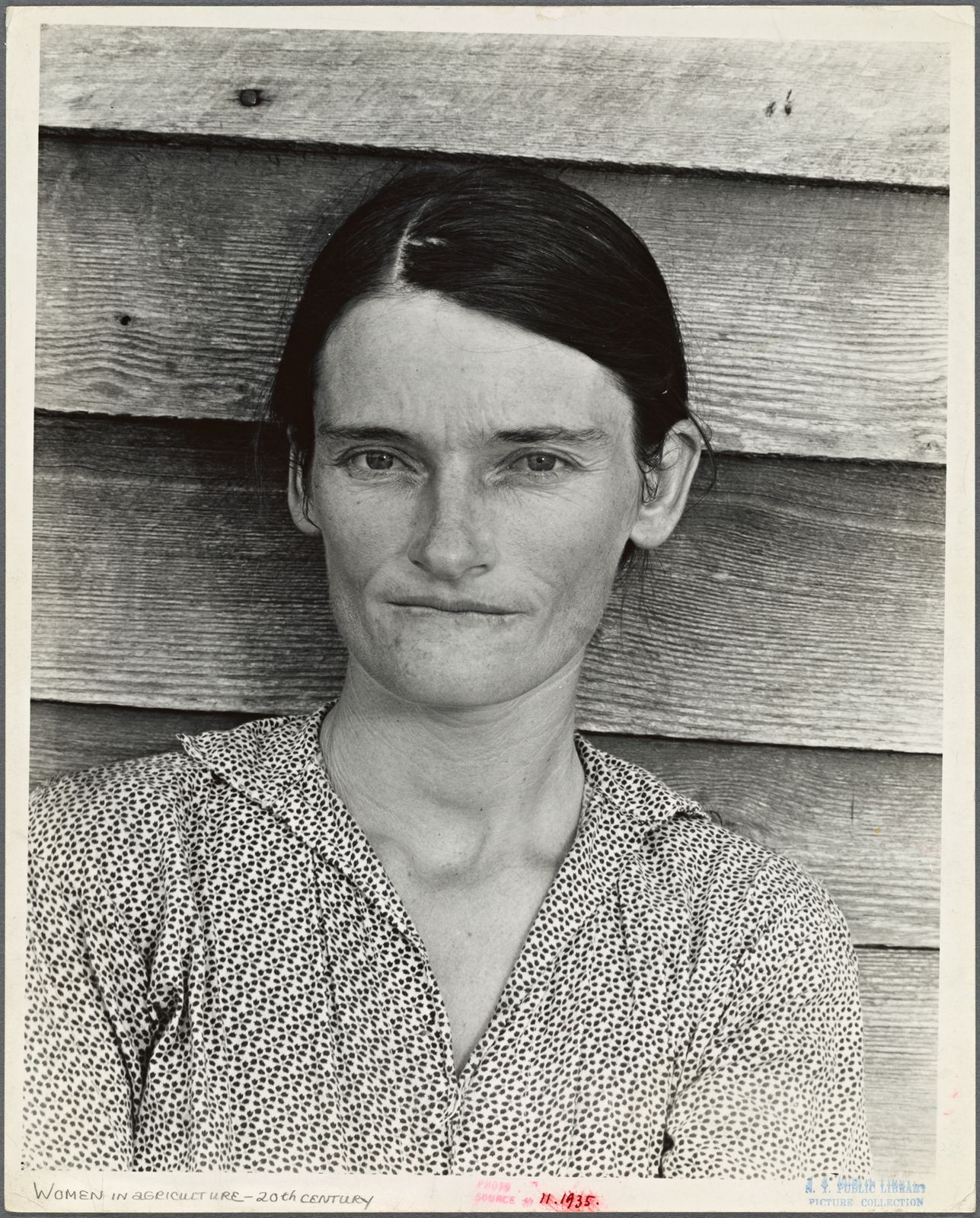 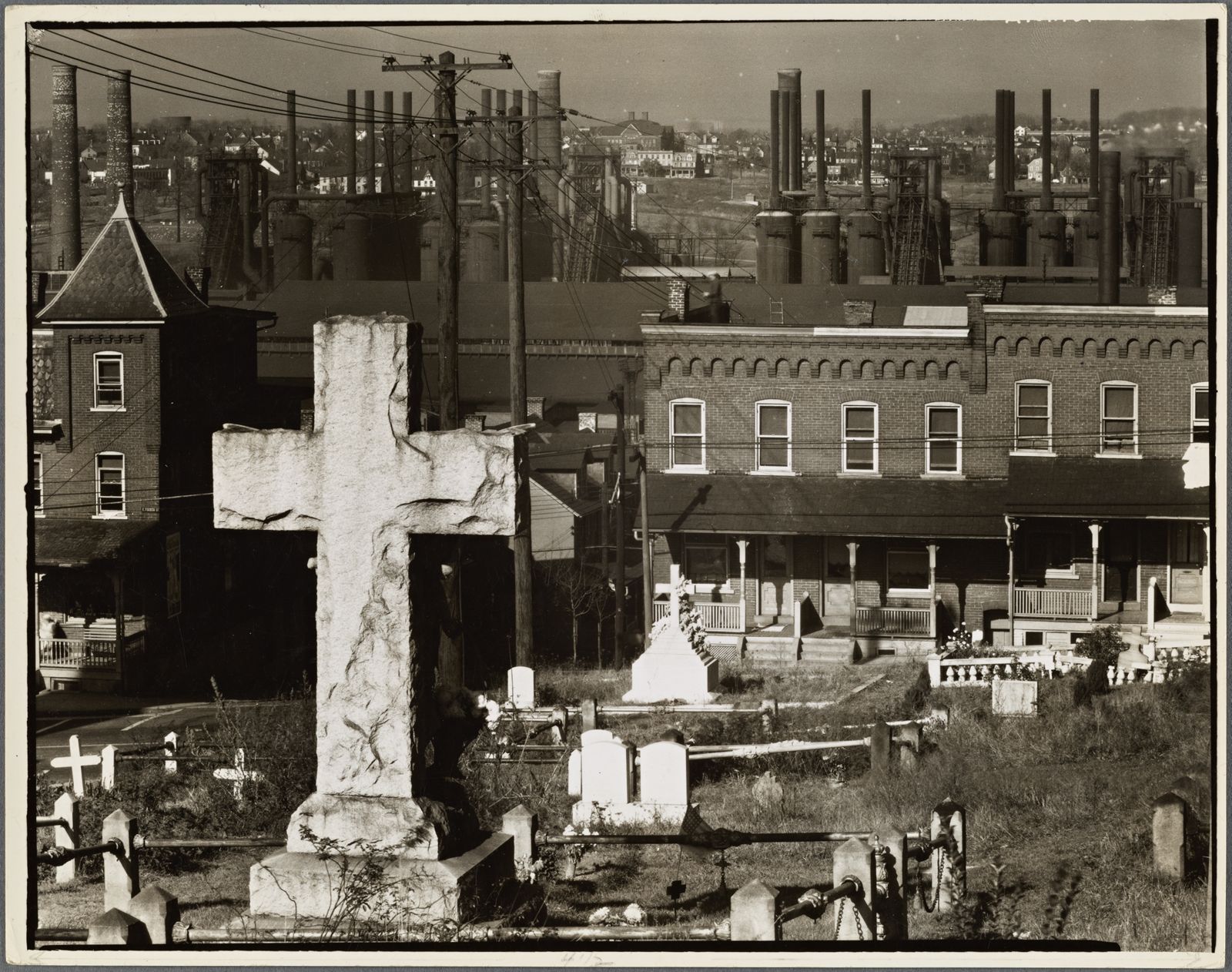 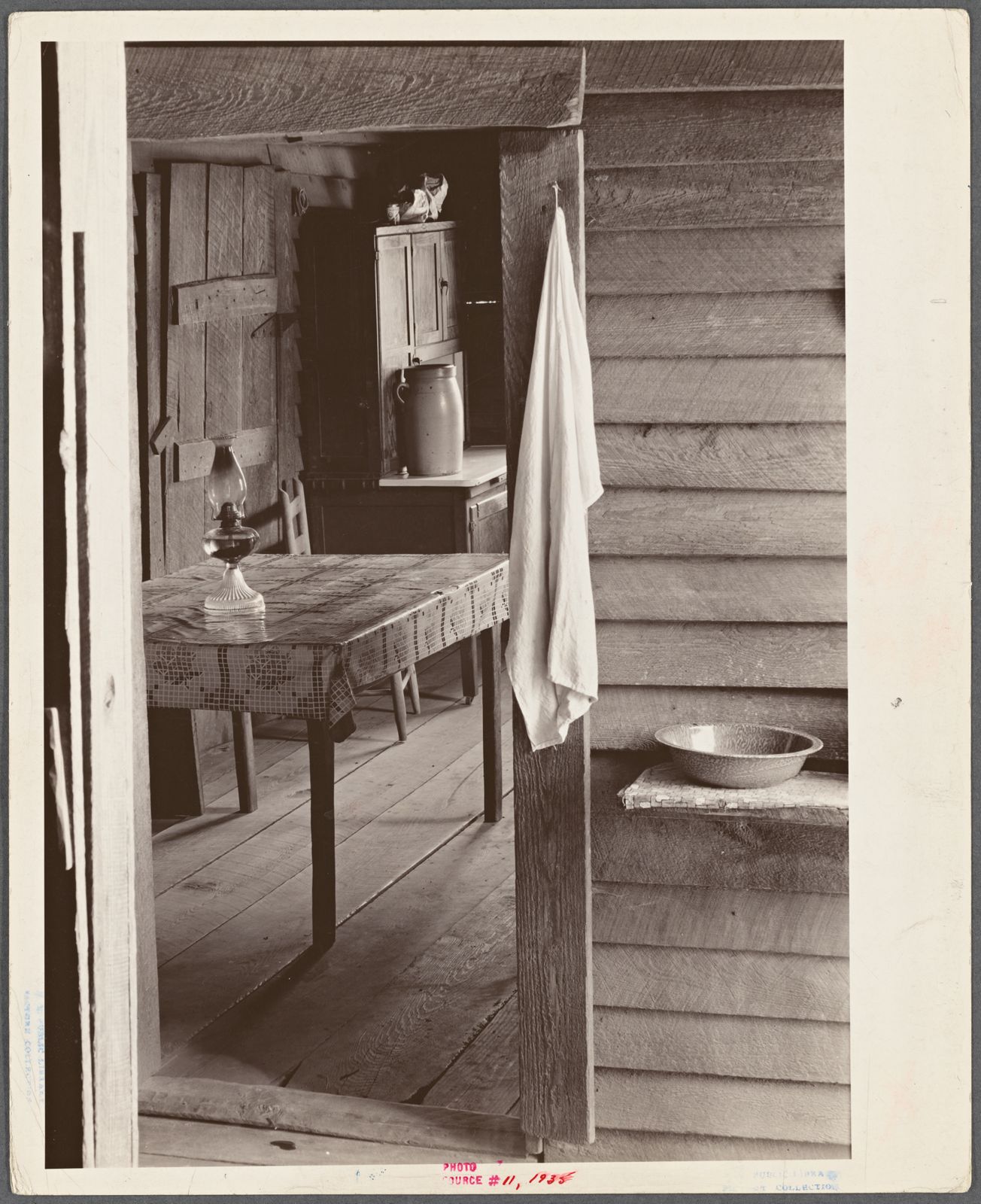 Many of Walker Evans’ best known images were taken while he was working for the U.S. Farm Security Administration (FAS) and as such are available for fair use without restriction unless otherwise noted. You can access these photos (such as the ones above) at The Library of Congress website.