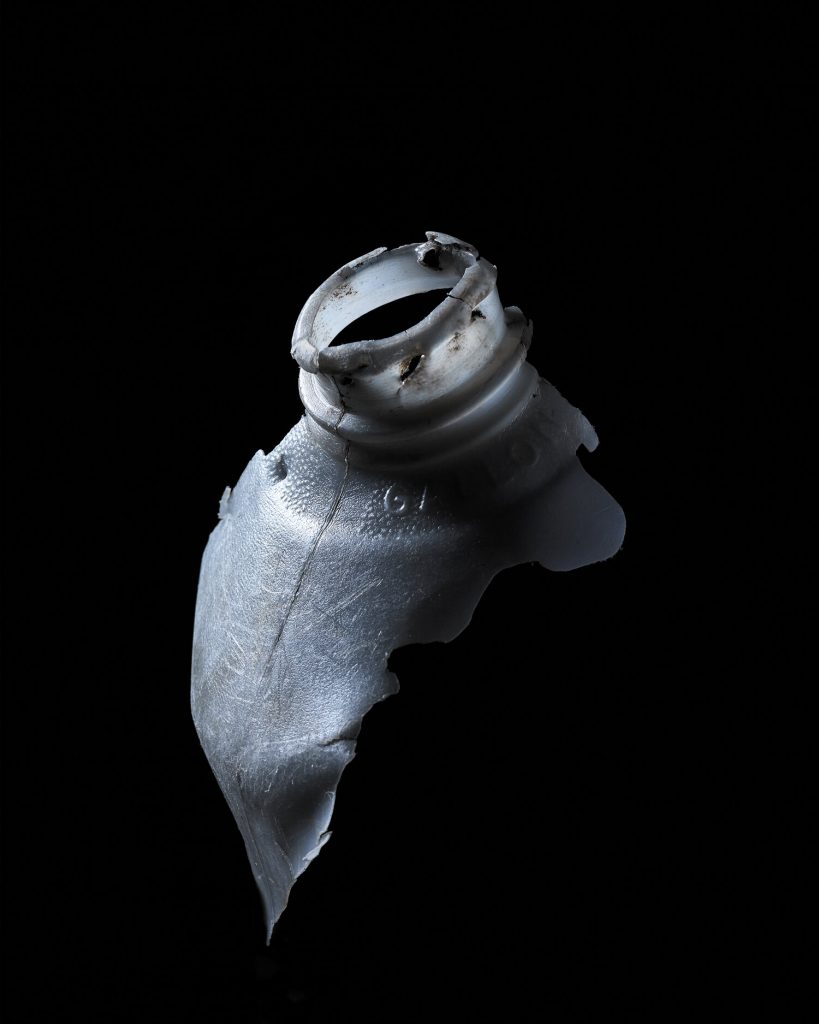 “Plastic Beach is a set of still life images of plastic refuse discovered along the shores of the Great Lakes and key locations along the St. Lawrence river.

Here, discarded shopping bags, fragments of milk jugs, and crushed bottle caps — among other things — are reanimated to show us the carelessness with which we treat this habitat that is home to millions of creatures.

It reminds us of the cost of convenience, and serves as documentation of the relentless poisoning of the environment and ultimately ourselves.”
– J. Healey

John Healey was born in Toronto and grew up along the St. Lawrence River in Brockville, Ontario. Since 2015 he has devoted himself to lens-based image creation and education. John has just completed an artist in residency and is currently a full-time educator at the School of The Photographic Arts: Ottawa. He lives with his wife Amy, and Arno their Boston terrier. 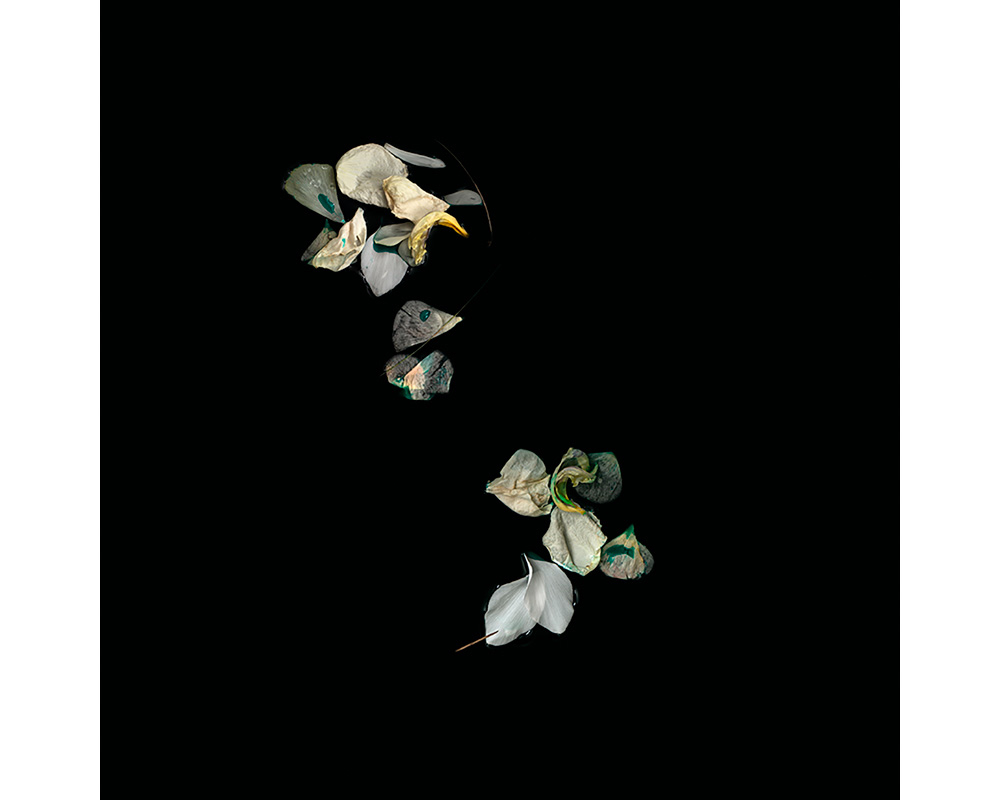 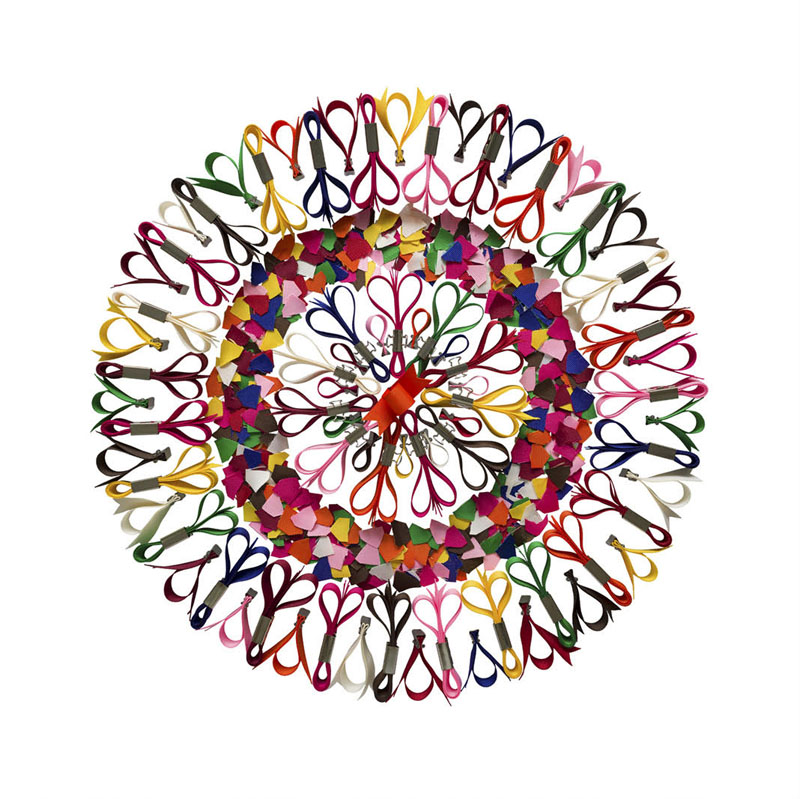 Leslie Hossack | Ribbon of Tears No. 8

Leslie Hossack is an Ottawa photographer who created this image as part of a series of 11 pieces reflecting on the devastation of residential schools.

Hossack describes these works as follows:

“These photographs are my response to the ongoing tragedy of Canadian residential schools. The compositions were inspired by memories of my own childhood – ribbons, crayons, kaleidoscopes, pinwheels. I felt cared-for and carefree. That is what I wish for every child.

Artist’s Note: These photographs are not for sale commercially. However, prints can be ordered directly through Toronto Image Works at a cost of 30% off the list price. 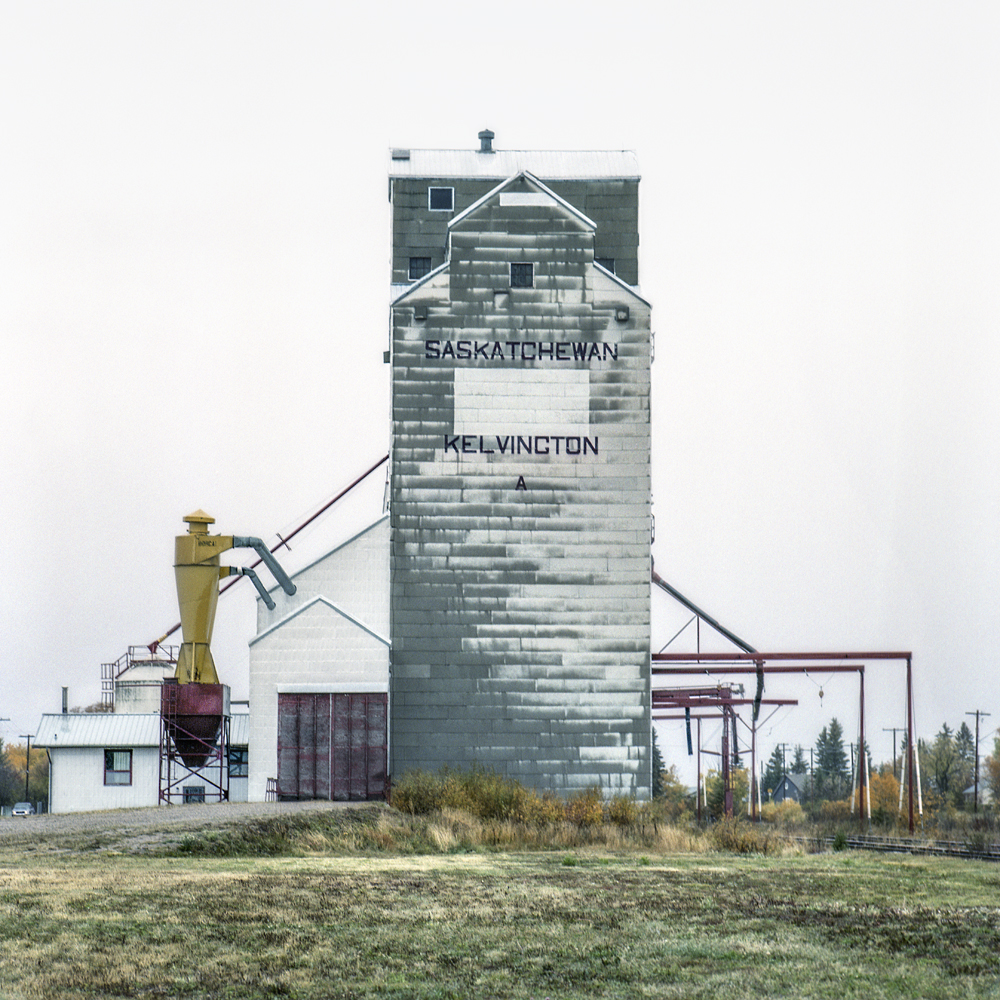 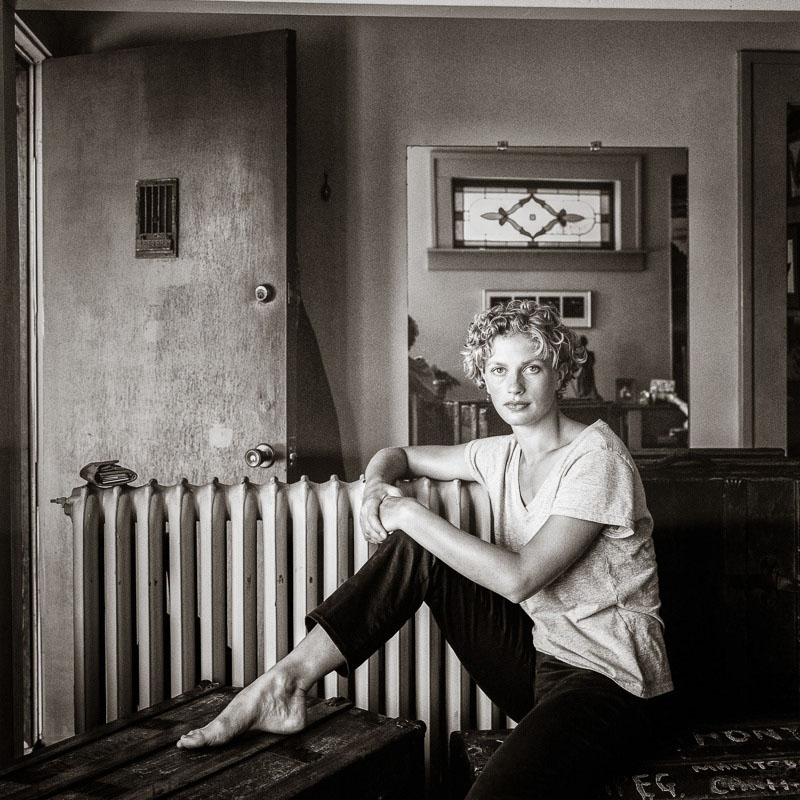 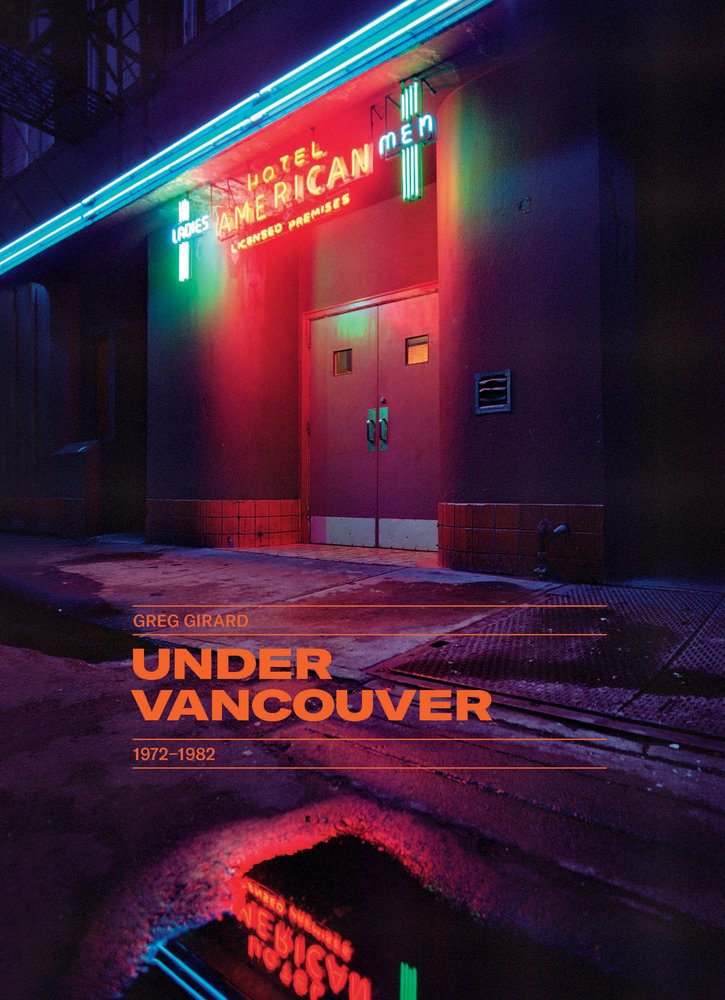 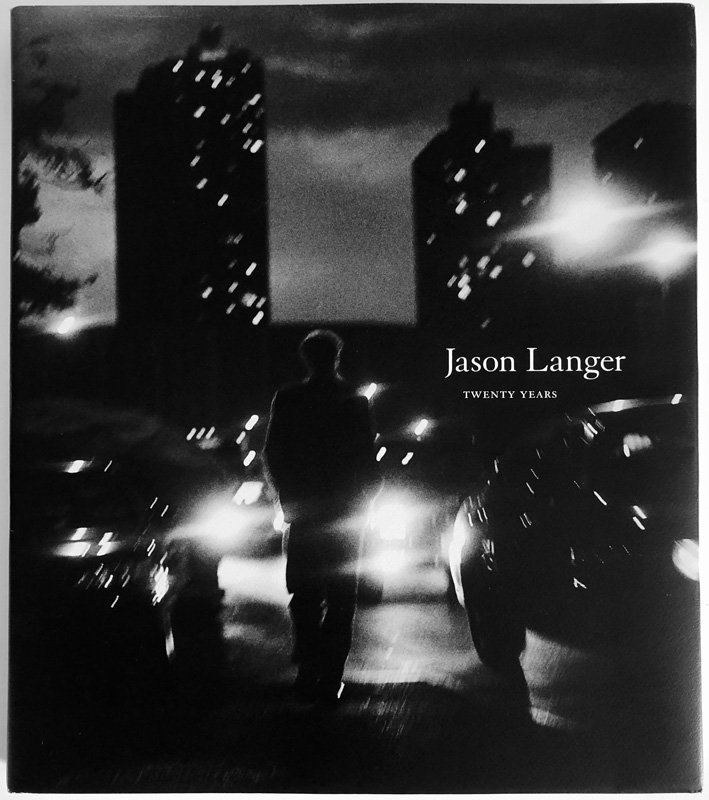 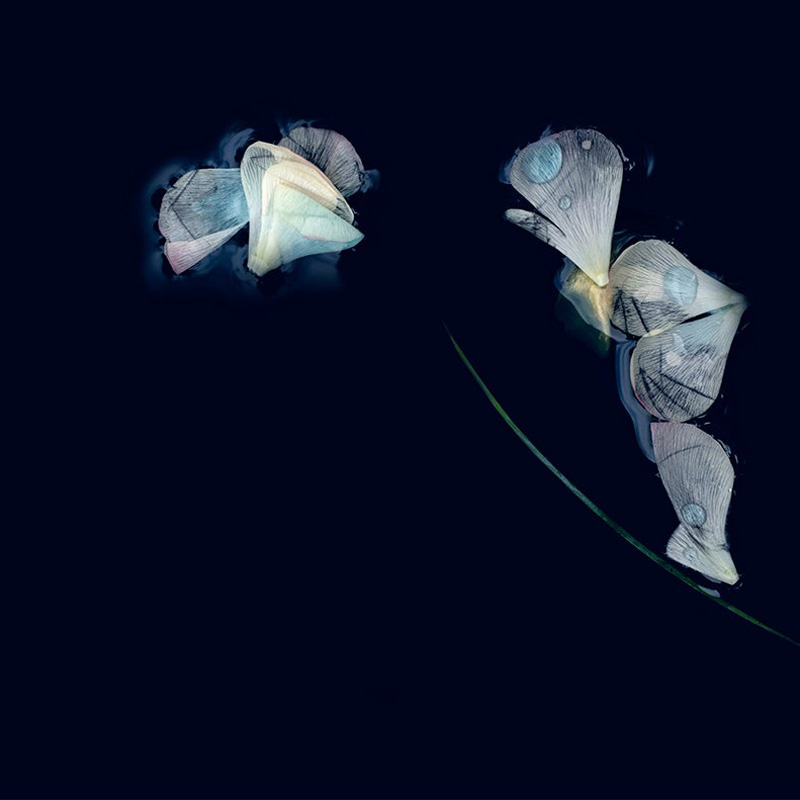 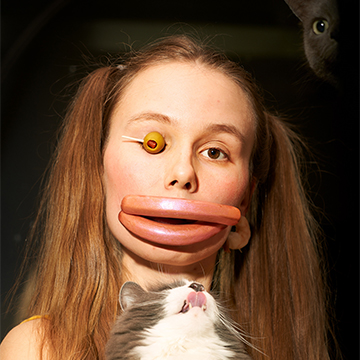 What is not to love about photography in it’s “purest” form (ie: without photoshop tricks)?