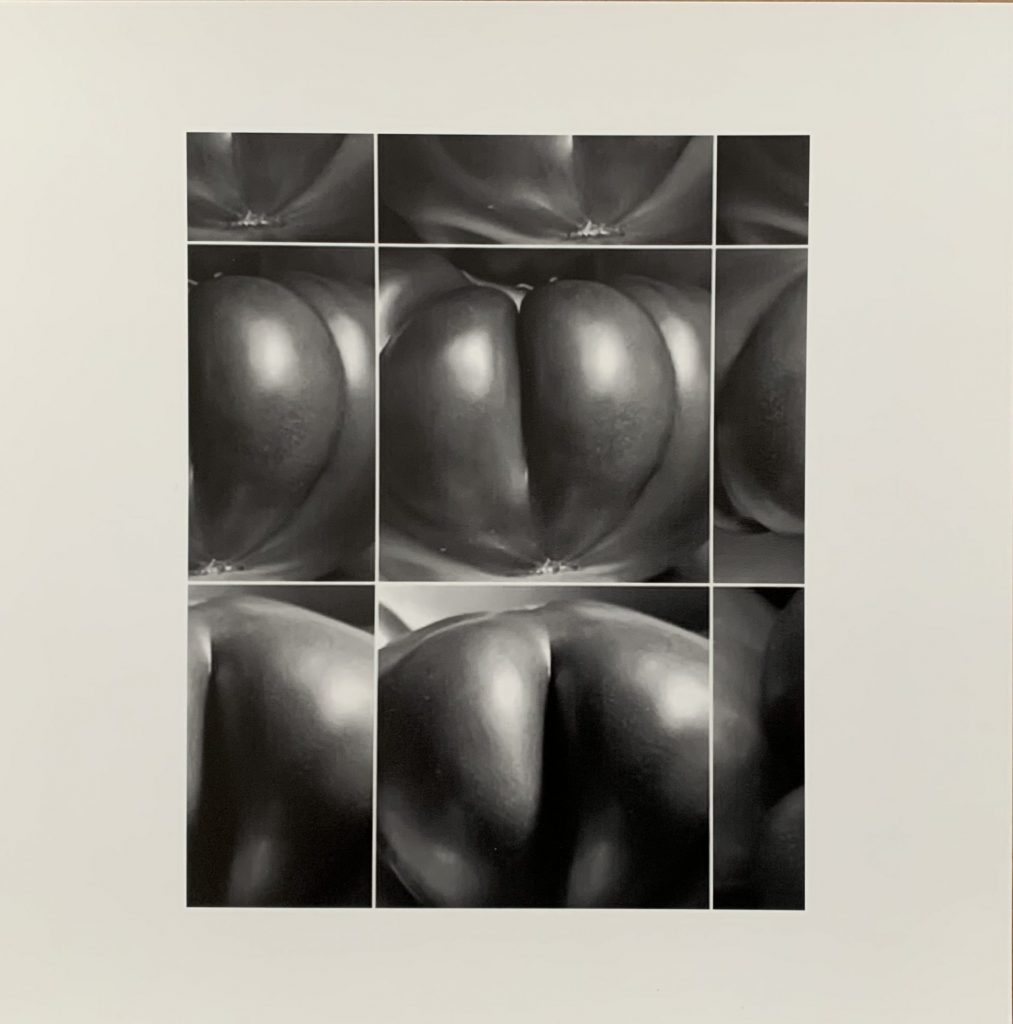 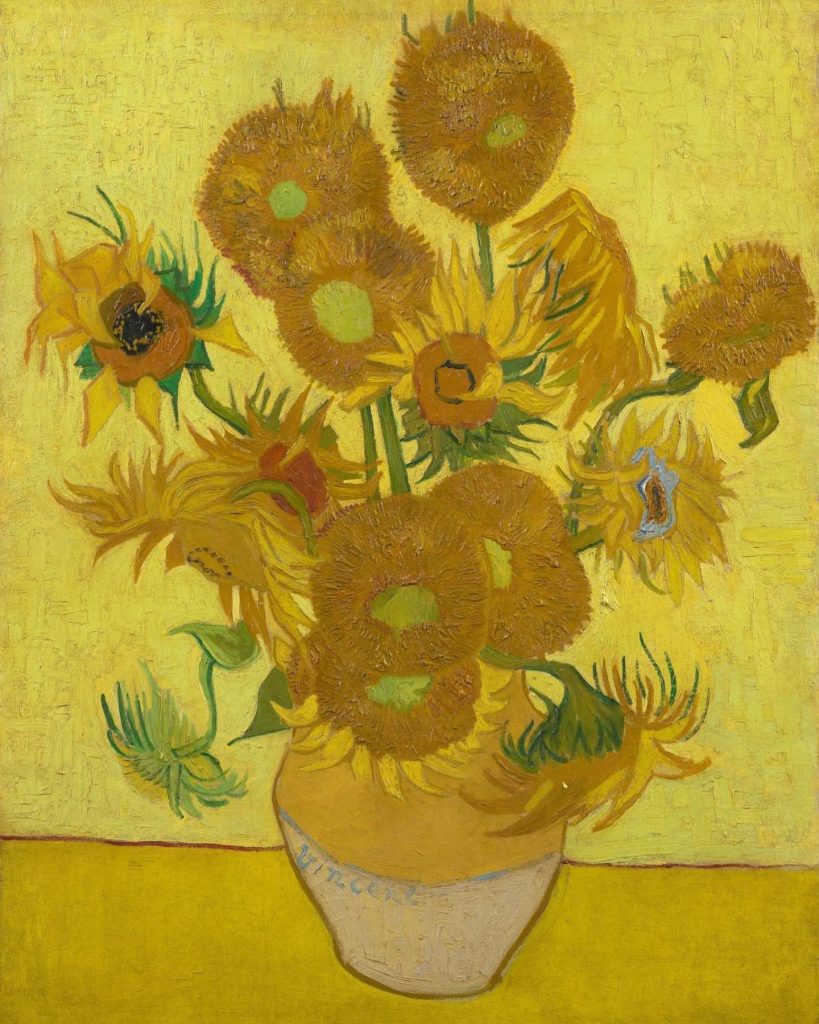 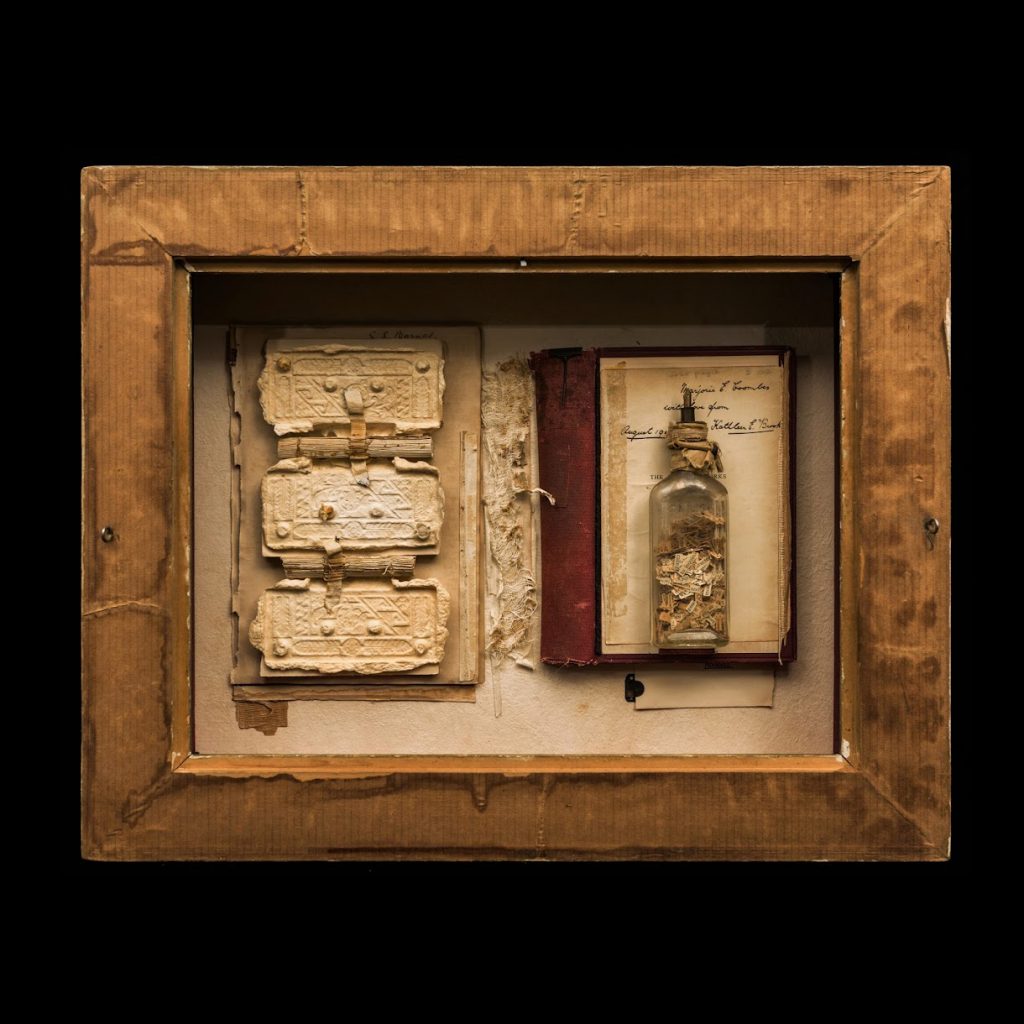 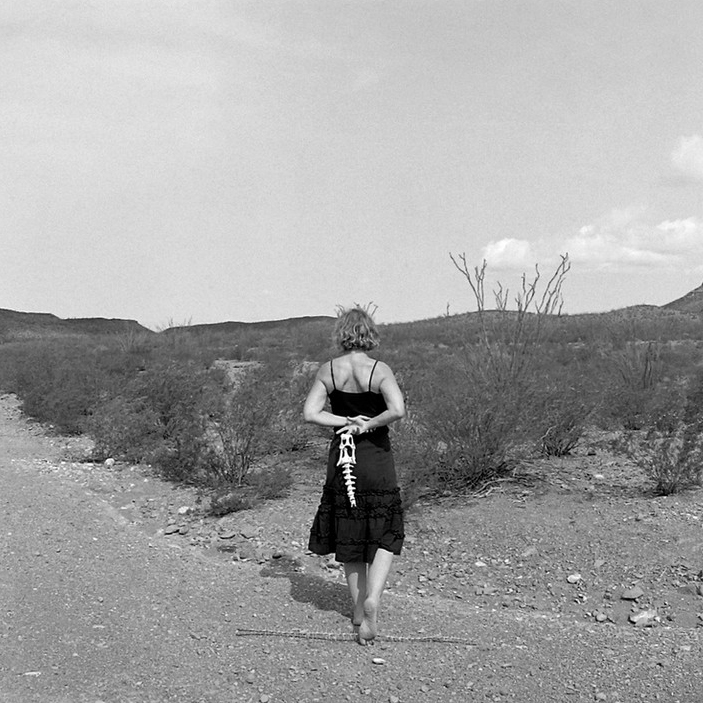 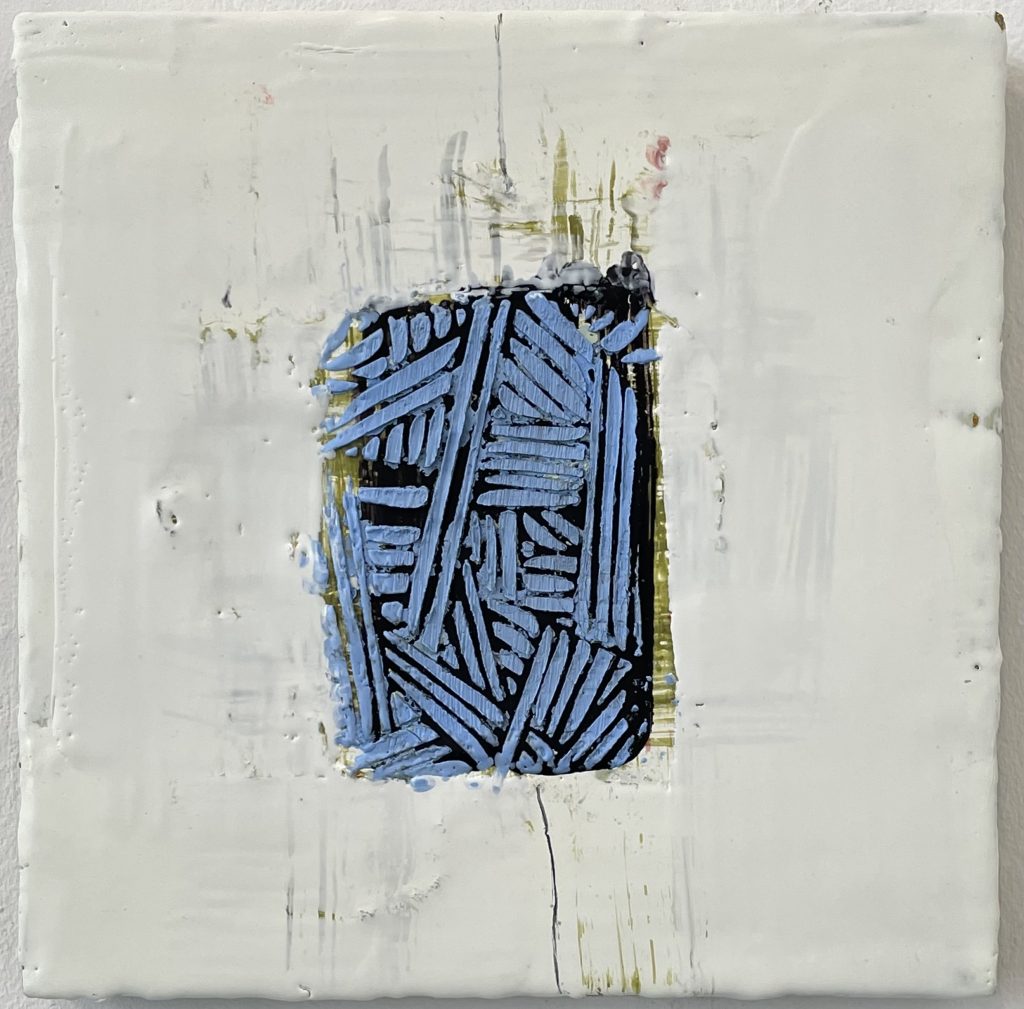 January 11, 2022 Amy Weil Distillation Back in April 2021, I posted the first in our ongoing series of Curator's Picks. These were meant... Read More 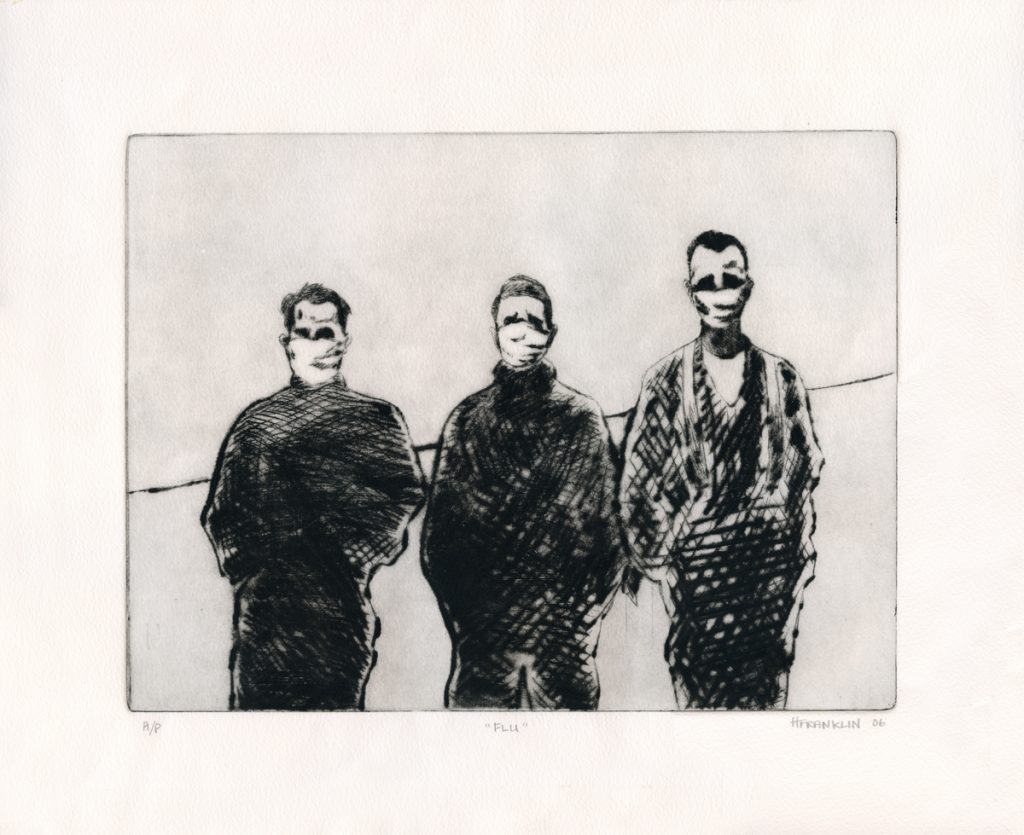 I first saw Flu, by Heather Franklin, in 2010. Heather, the Director of The Button Factory, Waterloo Ontario’s Community Arts Centre, made this drypoint print in 2006, drawn from a photo of three men during the Spanish Flu epidemic in 1918.

What drew me to the image was its strangeness. Three men, obviously out of doors (as indicated by the skewed horizon line, so likely to be farmers), in masks, facing an invisible, deadly threat. The title gave away the timeline and narrowed the reason for their masked anonymity to a necessity rather than a choice – they were not running from the law. But the masks still made them “others”, unrecognizable, in a situation I could not fathom. The print carried with it a sense of the uncanny, with a deep sense of foreboding.

In 2021, these men have become very knowable. They are us. They are simple people, dealing with a situation beyond their control in the simplest way they can. Now I find myself less concerned with the contagion swirling around them than with the economic straits they find themselves in, how their families are coping, whether or not they have lost loved ones. They have become human where once they were alien. 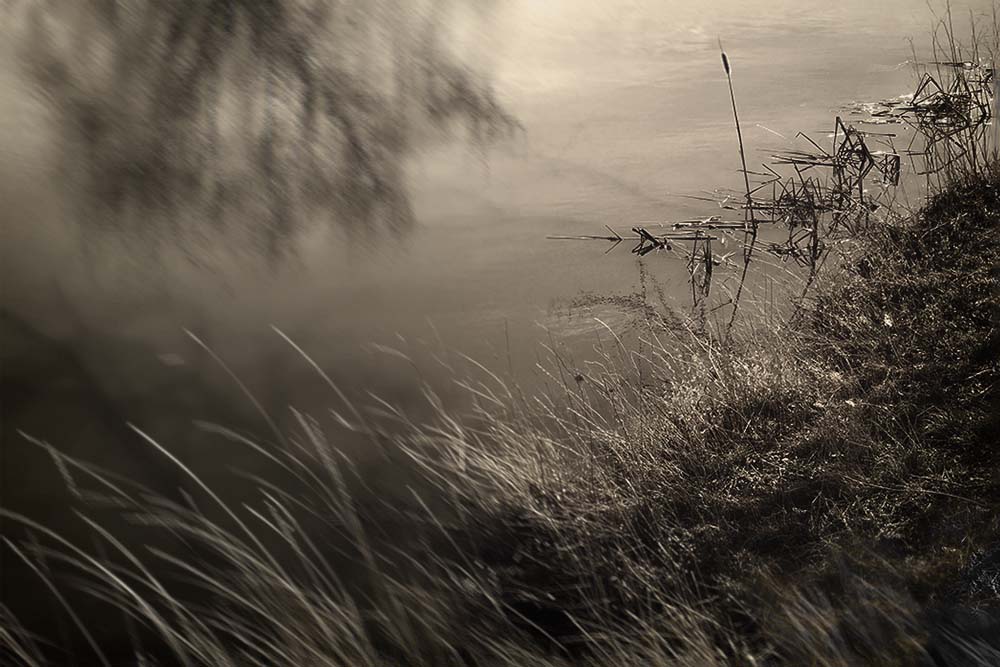 Diana Nicholette Jeon is a Hawai’i based photographer whose works have been widely published and exhibited, including (coincidentally) by The COVERT Collective’s Peppa Martin. Diana’s photos have won awards at the Julia Margaret Cameron Awards, the Moscow Foto Awards and the Pollux Awards to name a few.

“Untitled (from the series, 860 Days)” is a photo that immediately conveys a sense of solitude. The extreme blurring of part of the image takes it a step further to impart an unwanted sense of loneliness, and of not knowing how to escape it… like a bad dream. In fact, the series itself (here) is “about my experience of loss, isolation, anguish and loneliness during a marital separation.”

Jeon’s other projects are equally as personal and introspective, and often combine selfies with other photographic elements to create unique pastiches that engage the viewer to try to connect with the psyche of Jeon herself… what is she feeling here? … why did she choose this? While all art seeks to create this bond with its audience, Jeon’s work is extraordinarily successful at it.

You can see more of Diana’s work at her website, including the series Self-Exposure, Socially Speaking, Nights as Inexorable as the Sea and I, Orfeo. 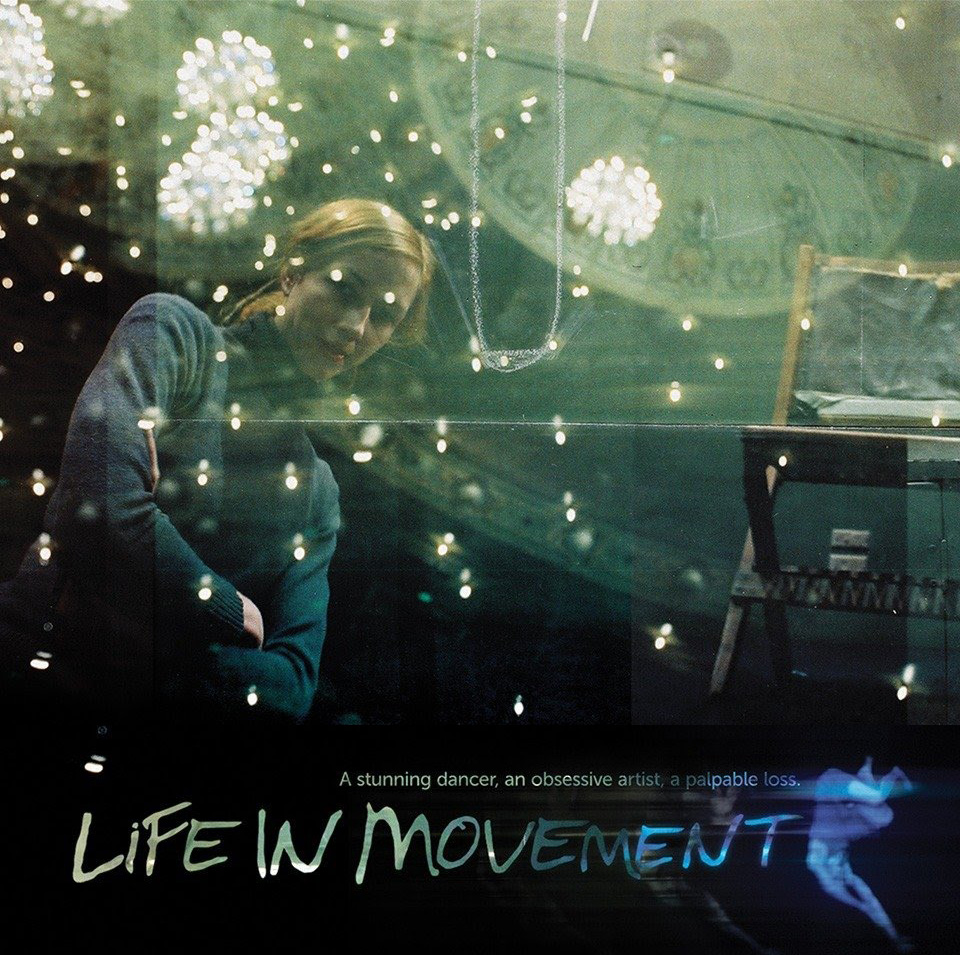 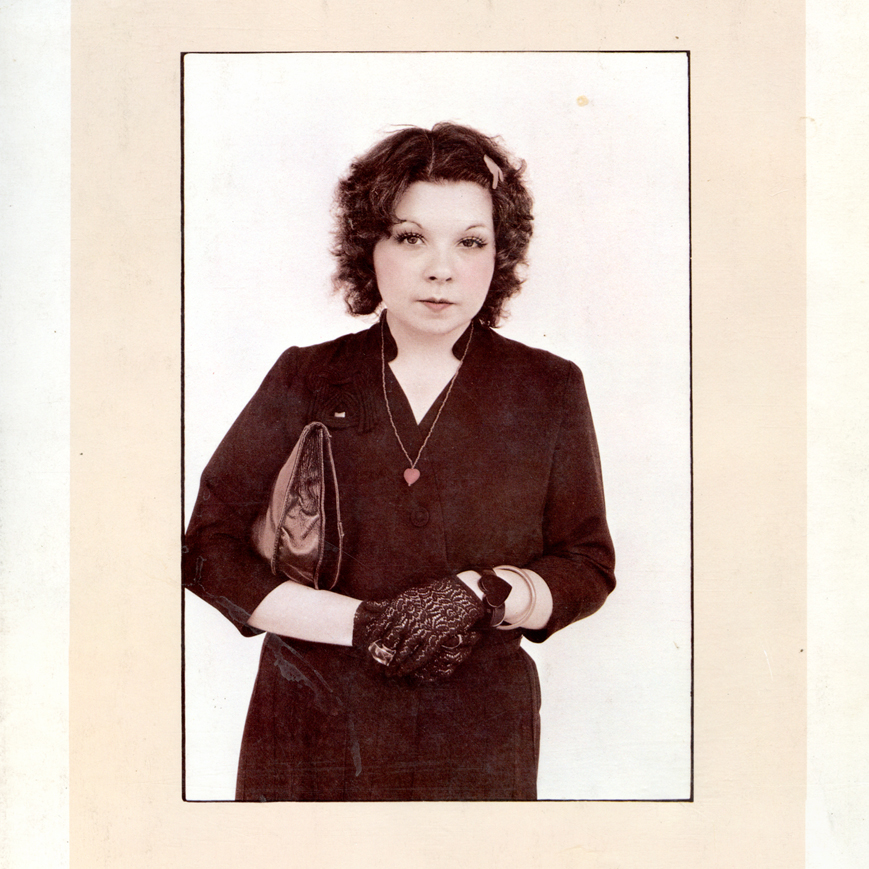 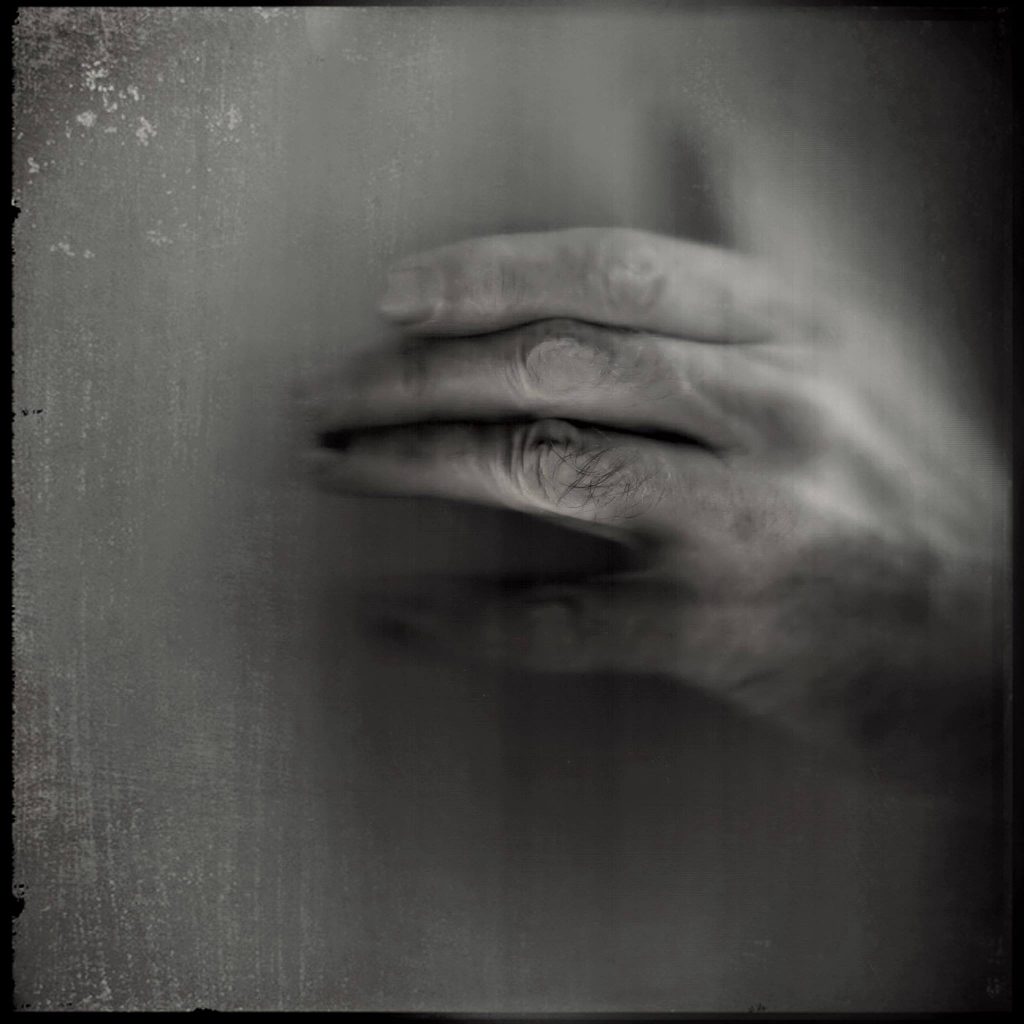 Mišo Smišek of Belgrade, Serbia, is a consummate artist. He paints and draws. He is an incredible photographer and has illustrated numerous books. He is a regularly published and acclaimed writer of short stories. He sculpts. He creates pottery and does frottage. The breadth and scope of his work is quite simply impressive. Best of all, every piece he creates has the ability to elicit deep emotion from the viewer or reader of his work. Often dark but rarely disheartening or depressing, his work typically incorporates two or more mediums as above. Mišo has uncanny an ability to create a short story in every piece of his work.

At 64 years old, Miso studied Slovak language and literature at the Faculty of Philology of the University of Belgrade and currently works as a librarian in Boľovce. He posts regularly to social media.